Launched in 2009, Kickstarter could be looking to showcase itself as a relevant and modern platform with its integration with Blockchain technology. 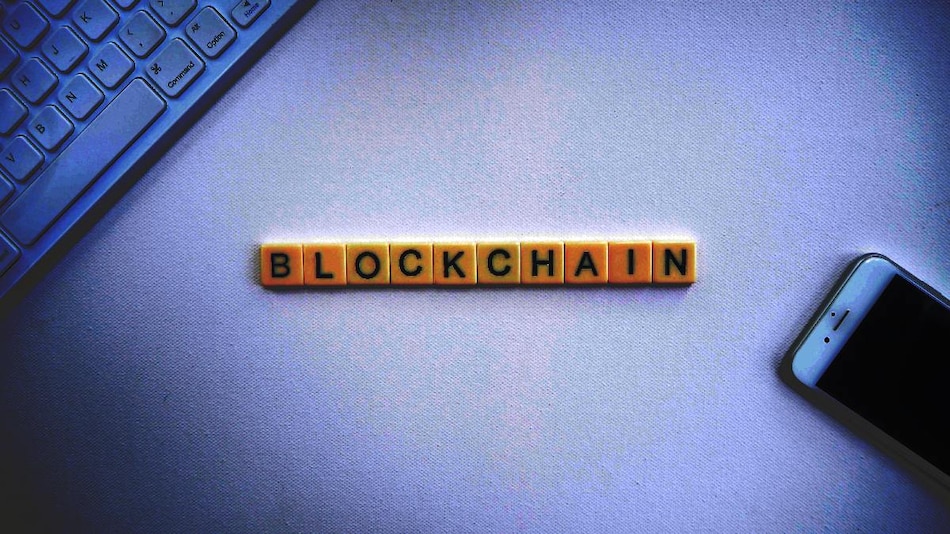 Kickstarter, New York City, US-based crowdfunding platform,  is revamping its foundation technology and tuning it up with more modern elements. The platform is reportedly transitioning into a Blockchain technology-supported protocol, making it accessible for anybody and everybody to use. Founded in 2009, the company says its mission is to bring creative projects like films, music, video games, and publishing to life using crowdsourced funds. This open-for-all Blockchain protocol will provide the tools required to build a crowdfunding website like Kickstarter itself.

“As a first step, we're supporting the development of an open-source protocol that will essentially create a decentralised version of Kickstarter's core functionality. This will live on a public blockchain, and be available for collaborators, independent contributors, and even Kickstarter competitors, from all over the world to build upon, connect to, or use,” Kickstarter wrote in an official blog post.

As part of this major functional transition, Kickstarter is putting together an independent organisation to get on with the development of the Blockchain protocol. For now, the name of this organisation remains undecided.

Funding and appointing a board for this project will also be presided over by Kickstarter, which will be become the first client to use this upcoming blockchain-based crowdsourcing system. When the protocol is ready, Kickstarter will also move its website (kickstarter.com) onto the renovated infrastructure.

Under Kickstarter's new governance lab, the protocol will be built on an environmentally friendly, open-source blockchain network called Celo.

“Like the internet in the early 1990s, the Blockchain is a nascent technology whose story is not yet written. Celo's efforts around minimising environmental impact (and focus on global accessibility through mobile access to the blockchain), reminds us that the best way to get better systems is to build better systems,” says the blog, co-authored by Kickstarter Founder Perry Chen and CEO Aziz Hasan.

Twitter reportedly also plans to create an open-source, decentralised social media system called Bluesky and has been working on it since 2019.