Only a Handful of Ethereum Whales Own the Majority of NFTs: Report

Four out of five of all NFTs belong to just a handful of whales. 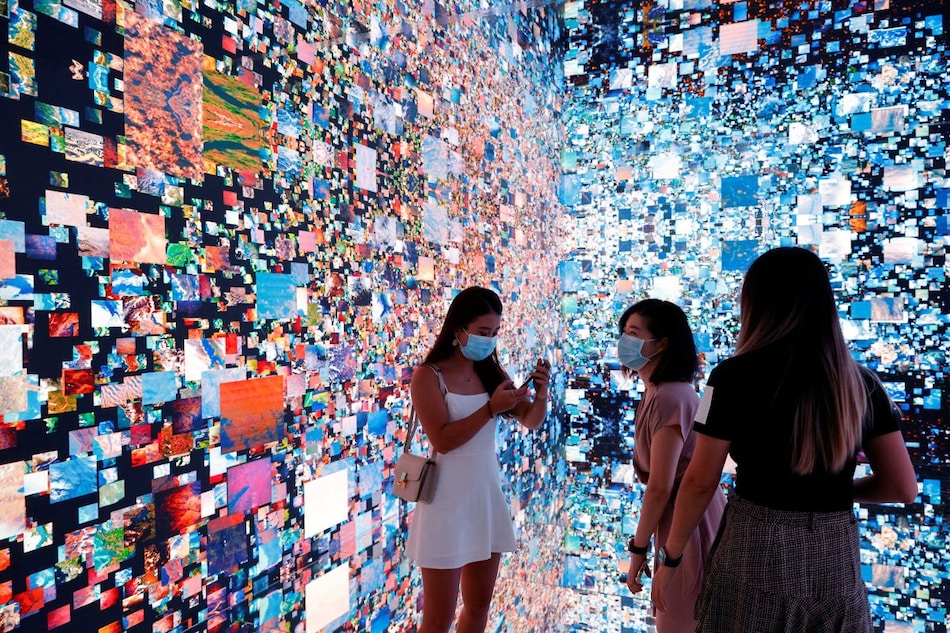 NFTs are digital assets that can be bought using cryptocurrencies

New research revealed that the majority of non-fungible tokens (NFTs) are owned by whales — big investors that have tied up most available options — accounting for over 80 percent of the market. Individual investors pooled together accounted for less than 20 percent of the total NFT market on Ethereum, between April 1 and September 25, 2021, according to research by blockchain analytics platform Moonstream.

NFTs are virtual collectibles which make use of blockchain technology to identify the ownership of virtual assets, which could be music, videos, images, or any other digital files such as in-game equipment or characters. And over the course of this year, NFTs have been one of the hottest assets in the crypto space, ever since one collection was auctioned for $69 million, or over Rs. 500 crore. But it's perhaps no surprise that most of the holdings are concentrated among the big investors.

Blockchain analytics platform Moonstream said that their scan of 1,145,767 blocks yielded transfer activity for 7,020,950 tokens from 9,292 Ethereum NFT contracts across 727,102 addresses. As highlighted by the report, these NFT mints and transfers play a key role in forming the core of the Ethereum dataset.

“Many of those owners are marketplaces and clearinghouses like OpenSea, Nifty Gateway, and other platforms of the same ilk,” the report said listing some NFT whales on Ethereum.

While the current distribution pattern of the NFTs on the Ethereum network shows an inclination towards whale wallets, the report has noted that small NFT investors are also around, participating in the growth of this space.

“What this data shows us is that the Ethereum NFT market is open in the sense the vast majority of its participants are small-time purchasers who likely make their purchases manually,” the report highlighted.

Currently, 83.29 percent Ethereum enthusiasts own the remaining 19.02 percent of the NFTs available on the blockchain.

With the likes of several celebrities like Amitabh Bachchan, Salman Khan, and Snoop Dogg among others, the NFT space is prospering in several parts of the world.

NFT sales volume surged to $10.7 billion (roughly Rs. 79,820 crore) in the third quarter of 2021, according to data from market tracker DappRadar. This figure is eight times more than what it was in the previous quarter.

Surging sales and hefty prices of NFTs — items that do not physically exist — have baffled many, but the multi-fold growth is showing no depreciation whatsoever.

There are some serious environmental impacts associated with NFTs though.

Recently, Chris Hinkle, the chief technical officer at the US-based TRG Datacenters said that most NFTs are part of the Ethereum blockchain which has been largely criticised because a single transaction has a carbon footprint equivalent to 140,893 Visa credit card transactions.

“Ethereum has promised to cut its energy consumption by 99 percent come early 2022. As NFTs evolve and become more commonplace, it's critical that as NFTs grow in popularity they take steps to safeguard our environment from further negative impact,” Hinkle had said in an NFT-focussed report by TRG Datacenters.

JioPhone Next Specifications Teased; to Run Pragati OS, Feature 13-Megapixel Rear Camera
Get the Best of Technology With the Latest Intel-powered Laptops