Eric Schmidt will direct Chainlink's scaling strategy, particularly in its use of Oracle networks for smart contracts. 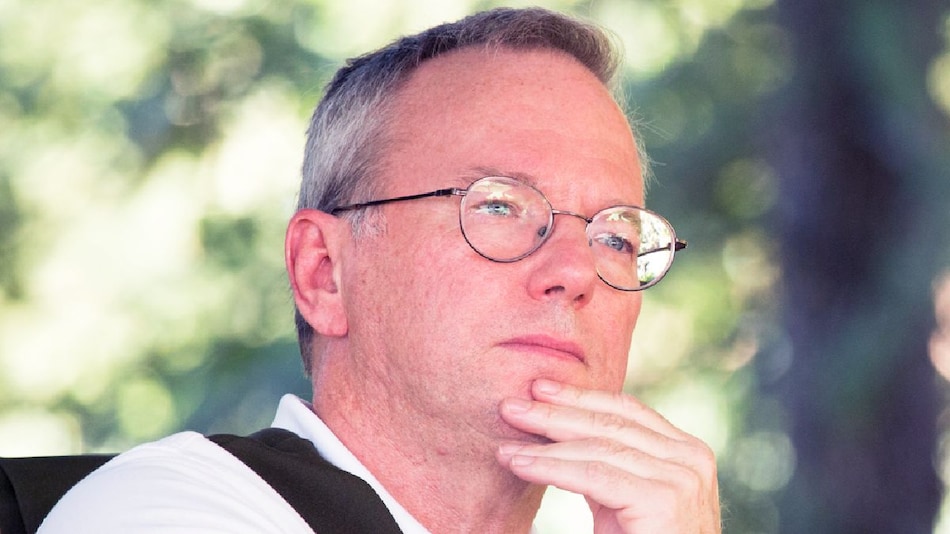 Chainlink Labs launched the Chainlink network in June 2017 that provides real-world data to Ethereum and other blockchain networks' smart contracts through a decentralised oracle network.

Former Google CEO @ericschmidt supports a world powered by truth: “Chainlink is a secret ingredient to unlocking the potential of smart contract platforms and revolutionizing business and society.” https://t.co/AKGtfFisuq pic.twitter.com/di1v07QbWp

Essentially, an oracle is a software component that links the vast resources of the everyday off-chain internet with locked-down blockchains. Oracles such as Chainlink allow secure communication flow between blockchains and any off-chain system including data providers, payment systems, e-signatures, cloud-based applications, smart devices, other blockchains, and much more.

The Chainlink network also has its utility token, LINK, which rewards the node operators of the whole ecosystem. LINK has earned a credible reputation in the cryptocurrency market with constantly increasing trading volume and market cap. At the time of publishing, Chainlink commands a market capitalisation of more than $10.45 billion (roughly Rs. 78,925 crore) and ranks 20th in the list of cryptocurrencies with the highest market cap.

"The launch of blockchains and smart contracts has demonstrated tremendous potential for the building of new business models, but it has become clear that one of blockchain's greatest advantages — a lack of connection to the world outside itself — is also its biggest challenge," Schmidt said in a press release.

"Chainlink is a secret ingredient to unlocking the potential of smart contract platforms and revolutionizing business and society. I am excited to be helping the Chainlink Labs team build a world powered by truth," he added.

The news arrives after Chainlink recently announced the Cross-Chain Interoperability Protocol (CCIP), which provides a universal, open standard for developers to build secure services and applications that can send messages, move tokens, and initiate actions across multiple networks.