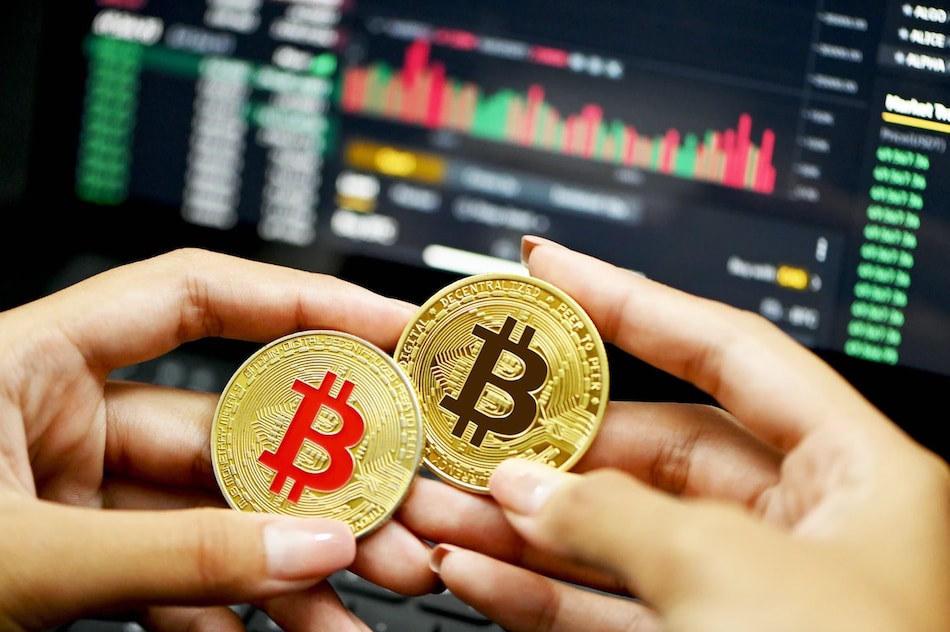 The total number of Bitcoin tokens currently in supply is over 18.8 million

A hefty transaction of over 15,078 Bitcoin tokens has been identified to have taken place between two anonymous wallets. The amount of Bitcoin that this whale account transferred into another is a whopping $993,191,088 (roughly Rs. 7,395 crore). Such whale wallets that hold large chunks of crypto tokens are capable of impacting the market movement singlehandedly, concerns around Bitcoin values dipping, have emerged online.

Since the holdings were not sent to an exchange platform, it seems that the whale wallet holder does not intend on selling the assets as of now.

In a report, Benzinga said this could just be a security move from the whale wallet. The report further noted that It takes about $15 million (roughly Rs. 111 crore) to $30 million (roughly Rs. 223 crore) of sell pressure to move the price of Bitcoin down two percent on any given exchange.

For now, details about the owners of these wallets remain unknown.

As per a report by Glassnode, there are 522,952 Bitcoin wallets that hold assets worth over $100,000 (roughly Rs. 75 lakh) and can influence the market movement.

Earlier in May this year, 19,000 bitcoin tokens were moved between two unknown wallets, reports had revealed.

Bitcoin is not only the oldest cryptocurrency in the world, but is also the largest by market valuation. The crypto coin is presently trading at $68.096 (roughly Rs. 50 lakh) per token, as per the Gadgets 360 crypto price tracker.

The total number of Bitcoin tokens currently in supply is over 18.8 million, which makes up for 90 percent of the 21 million tokens that were pre-decided to be created by Bitcoin's anonymous creator, Satoshi Nakamoto.

In its recent report, research firm Glassnode revealed that out of the total supply of Bitcoins, only 12.9 percent is circulating on various crypto-exchanges since August this year, indicating that holders are happy holding on to their assets rather than trying to get rid of them on exchange platforms.