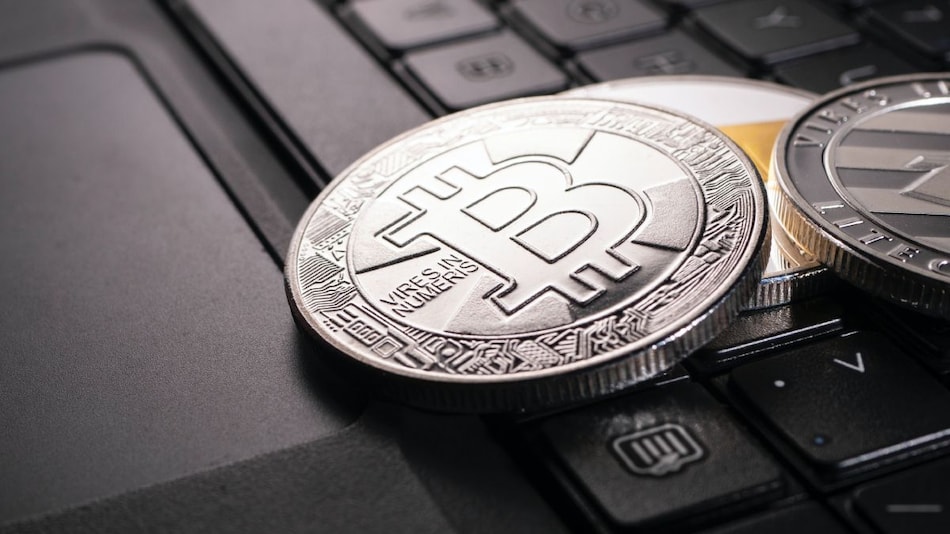 Bitcoin saw a fairly sharp fall in valuation following a strong start to the week and is currently trading marginally above the $65,000 (roughly Rs. 48.3 lakh) mark on global exchanges, while the world's most popular cryptocurrency is valued at $70,085 (roughly Rs. 52 lakh) on Indian exchange CoinSwitch Kuber. Although not much, this is a 0.36 percent increase over the past 24 hours. The crypto asset had surged to a new all-time high on Tuesday, trading at $68,525 (roughly Rs. 50.7 lakh) and has since struggled to trade at levels higher than $66,000 (roughly 49.1 lakh) on global exchanges, forcing resistance levels to fall below the $65,000 (roughly Rs. 48.3 lakh) mark.

Bitcoin might have had a weak end to the week but that hasn't hurt Ether's surge by the slightest. The second-largest crypto asset by market capitalisation managed a new all-time high of $4,840 (roughly Rs. 3.6 lakh) on Tuesday and as per Gadgets 360's cryptocurrency price tracker. Ether is currently trading close to that price at $4,765 (roughly Rs. 3.5 lakh) on CoinMarketCap, up by 2.99 percent over its 24 hour low. CoinSwitch Kuber, meanwhile, has it listed at $5,154 (roughly Rs. 3.8 lakh).

"The cryptocurrency market saw the bears getting pretty active over the past 24 hours. Profit booking ensued through most of the top 20 cryptocurrencies with a massive bump in the trading volumes. However, long-term investors have no reason to fret as such profit booking is pretty common after the market makes a new high. Over the coming few days, we can expect the market to remain range-bound," claims Edul Patel, CEO and co-founder of algorithm-based crypto investment platform, Mudrex.

The market, at the time of publishing, was seeing its fair share of ups and downs with Litecoin being the biggest gainer through the day with a 7.48 percent rise to trade at $298 (roughly Rs. 22,151). Ripple saw gains too, although Cardano, Tether, and Polkadot saw red. But none the coins saw too sharp a dip.

Government officials in India have invited top crypto stakeholders for a meeting where associates from various crypto-based companies including CoinSwitch Kuber, CoinDCX, WazirX, and Crypto Assets Council (BACC) among others are expected to be in attendance. The Parliamentary Standing Committee on Finance will be serving as host for the conference that is slated to be held on November 15.

The outcome of the meeting is expected to have a bearing on the draft formulation of the cryptocurrency bill, which will be presented before the parliament later this year. The Reserve Bank of India (RBI) is also working on launching its official digital currency as a regulated “Central Bank Digital Currency (CBDC)” by the end of 2021.

On the topic of regulation, the US Securities and Exchange Commission (SEC) halted registration for two new tokens — Ducat and Locke — issued by a decentralised autonomous organisation (DAO) called American CryptoFed DAO. The watchdog said in a statement that American CryptoFed DAO's regulatory filing contained "materially misleading statements and omissions”.