Open-source blockchain platform Terra happens to be among the biggest gainers on the day. 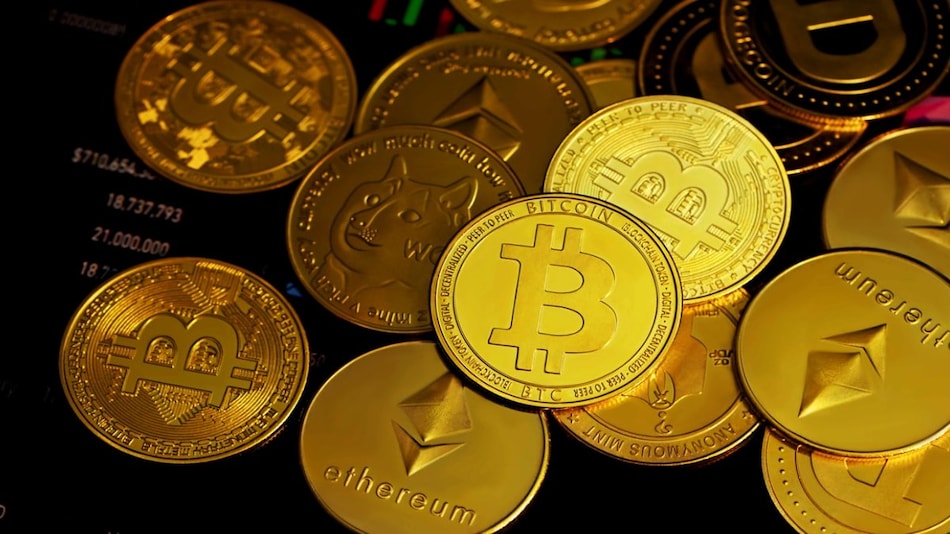 Bitcoin price has been going down since the new year began

Bitcoin began the year on a multi-month drop but saw a bit of a bounce on Sunday when we witnessed a 2.37 percent jump in value on Indian exchanges. At the time of writing though, Bitcoin's value hasn't moved much, sitting at $45,931 (roughly Rs. 34.05 lakh) and down by just 0.49 percent over the past 24 hours on Indian exchanges like CoinSwitch Kuber. Meanwhile, on global exchanges, the price of the world's most popular cryptocurrency stands at $42,149 (roughly Rs. 31.24 lakh), up by 0.22 percent over the past 24 hours.

Ether, the second-largest cryptocurrency by market capitalisation did even better on Sunday. The Ethereum-based cryptocurrency witnessed a rise of 3.48 percent through the day and hasn't let the momentum slip into the new week. At the time of publishing, Ether is valued at $3,463 (roughly Rs. 2.57 lakh) on CoinSwitch Kuber while values on global exchanges see the crypto pegged lower at $3,173 (roughly Rs. 2.35 lakh), where the coin saw a rise of 1.14 percent over the past 24 hours. The rise sees Ether's performance improve marginally but still down by a whopping 17 percent in value over the past week.

Gadgets 360's cryptocurrency price tracker reveals a bit of a mixed bag in terms of performance for most of the better-known altcoins. Ripple, Cardano, and Litecoin all continuing their downward slide in red. Polygon, Chainlink, Polkadot, and Uniswap all see a strong push in green, while public blockchain and decentralised finance (DeFi) ecosystem stalwart Terra appears to be the biggest gainer over the past 24 hours.

As per CoinGecko, Bitcoin's value has dropped by over 10 percent over the past week, even though the cryptocurrency has been historically weak through the first month of a year.

The new year has so far brought only disappointment to crypto investors. Only one of the top 20 cryptocurrencies by market cap has grown in price over the past seven days. That honour goes to Chainlink, which is up by more than 28 percent, according to CoinGecko. Most of the top coins have posted double-digit percentage losses since the beginning of the year.