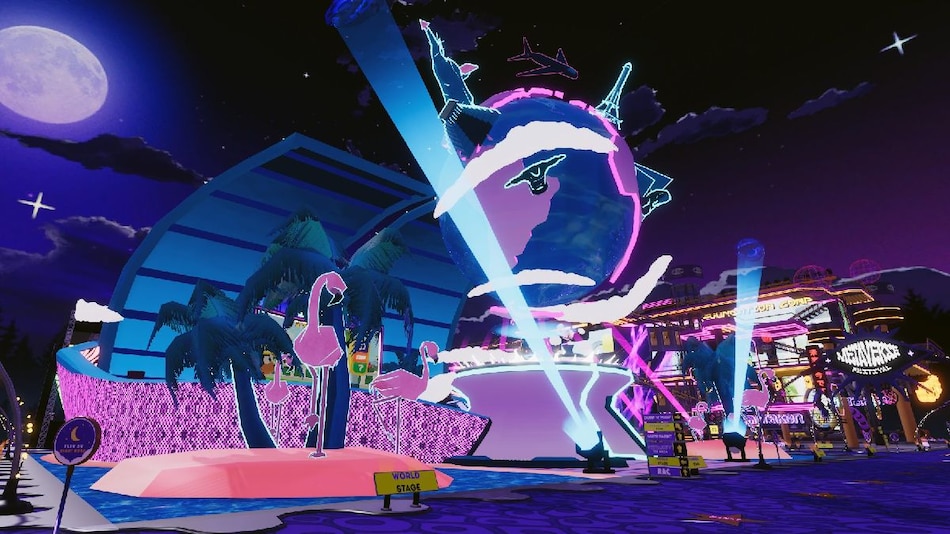 Barbados, the tiny Caribbean island nation, has decided to extend its diplomatic outreach by becoming the first country to establish a digital embassy after an agreement with metaverse platform Decentraland. Barbados' Ministry of Foreign Affairs and Foreign Trade officially signed an agreement to establish a digital embassy in Decentraland, a user-owned, Ethereum-based digital environment. The construction of this virtual headquarter was approved by the country's executive in August and its launch is expected to officially take place in January 2022.

Decentraland as a platform appears to have a head start on other metaverse companies . It already has an ecosystem in place that allows users to buy plots of land that they can navigate, build upon, and monetise. According to CoinDesk, Barbados isn't planning to limit the idea of a virtual embassy to just Decentraland. The nation's Ministry of Foreign Affairs and Foreign Trade is already close to signing agreements with notable blockchain projects including Somnium Space and SuperWorld, as well as other metaverse platforms.

So proud today to welcome the Government of Barbados to Decentraland, establishing the world's first metaverse embassy.https://t.co/Xu5RjAwhv4

While the specifics of each agreement are still being worked out, the agreements will aid in chalking out a roadmap in land acquisition, the design of virtual embassies, and consulates of other nations to follow too. This is expected to further evolve into the development of infrastructure to provide services such as "e-visas," and the construction of a "teleporter" that will allow users to fast-travel with their avatars across blockchain worlds.

The Caribbean nation has had to work on the proposal of a virtual embassy for quite some time. Since the move marks a number of precedents, the government of Barbados had to hire legal counsel to ensure the virtual embassy is in compliance with international law as well as the Vienna Convention.

Barbados' ambassador to the United Arab Emirates (UAE), H.E. Gabriel Abed, said in an interview with CoinDesk that the government plans to grow rapidly beyond this initial endeavour to develop structures and buy digital land in a variety of virtual worlds. "We don't want to pick a winner since the metaverse is still young and new. Additionally, we want to make sure everything we construct is transportable across metaworlds," he explained.

The concept of a metaverse has been making a lot of noise since Facebook's decision to rebrand itself Meta, as it switches the focus away from social media to augmented reality (AR) and virtual reality (VR). While Decentraland has seen its stakes soar in value since Facebook's rebrand announcement, we've seen a number of other names joining the fray. These include the likes of Axie Infinity, Enjin, The Sandbox, and Illuvium.