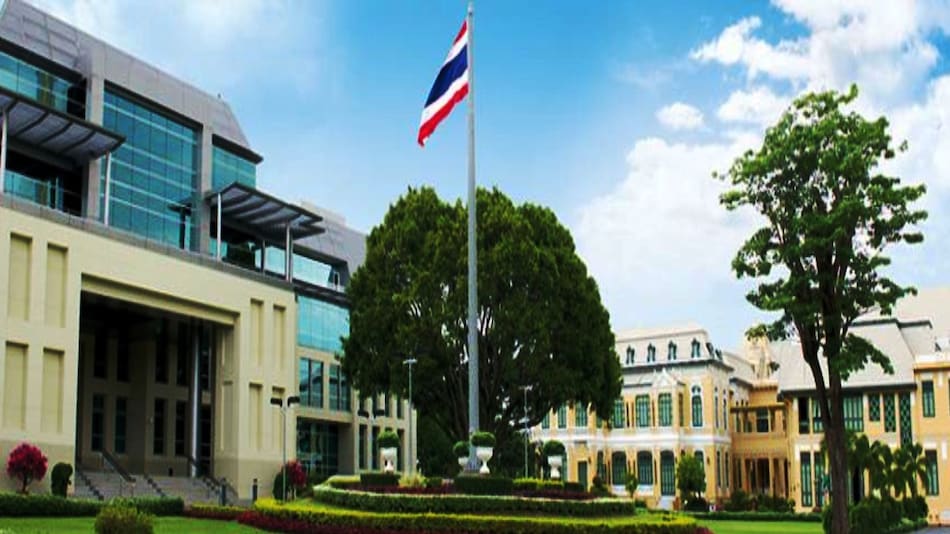 An estimated 3.6 million people in Thailand own cryptocurrencies

Bank of Thailand (BoT), the central bank of the country, has said it does not want commercial banks to be directly involved in crypto trading. Chayawadee Chai-anant, the senior director of the BoT said that banks are available for people to deposit and safeguard their money, but with cryptocurrencies, the continuously fluctuating market movement exposes investors to financial risks. Since cryptocurrencies are unregulated and decentralised modes of online payments, they are often criticised by the central banks of many countries for challenging their authorities.

“If digital assets become widely used as a means of payment for goods and services, such risks could affect payment system stability, financial stability, and consumer protection,” a CoinTelegraph report quoted Chai-anant as saying.

The somewhat anti-crypto advice from the BoT comes at a time Thai commercial banks have begun investing in local cryptocurrency exchanges.

This interest of Thai banks in the crypto space has become a matter of concern for the country's central bank.

Sakkapop Panyanukul, the senior director of the BoT warned business owners against accepting crypto payments just last week. The official reportedly said that the use of other currencies as payment options will hinder the central bank's ability of monitoring the economy.

As per a report by Bangkok Post, the BoT is considering guidelines to regulate the crypto space to reduce the risks associated with the market.

Meanwhile, the crypto culture is blossoming in Thailand with an estimated 3.6 million people owing cryptocurrencies reportedly.

Earlier this year, the Tourism Authority of Thailand (TAT) had also proposed the launch of its own utility token called TAT Coin in order to attract crypto-rich travellers to visit the country and boost its economy. The coin has not yet been issued.