The NFT collection will feature virtual collectibles based on Amitabh Bachchan’s life, profession, and stardom. 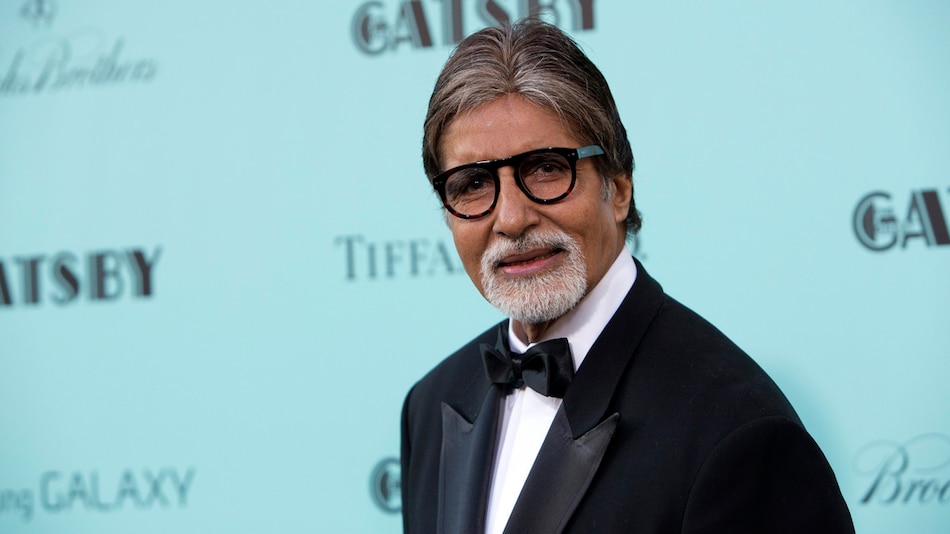 Amitabh Bachchan’s NFT series is expected to release next month

NFT exchange platform Beyondlife.club on Thursday, October 28 announced a new digital wallet to facilitate the auctioning of Amitabh Bachchan's upcoming NFT collection. The Bollywood actor is set to release his NFT series on the platform as he sets to foray into the crypto space. Encrypted by blockchain technology, NFTs are virtual collectibles that can be purchased using cryptocurrencies. Bachchan's NFT series, which is expected to debut in November, will have items inspired by his identity and work.

The new Bachchan-exclusive drop wallet will support several forms of transaction gateways like debit cards, credit cards, as well as cryptocurrencies. The platform is compatible with Ethereum and Polygon networks for the NFT minting process.

The aim of launching this drop wallet, as per the company statement, is to make NFT-buying simple for both, crypto as well as non-crypto Bachchan fans.

The NFT exchange platform has further announced a “Loot Box” for the senior actor's NFTs. Buyers of this “Loot Box” will receive rare NFT gifts as well as a chance to get art pieces and vintage posters of the Coolie film actor.

Amid the rapid global expansion of the crypto space, Bachchan at the age of 79, is seemingly up for experimenting with cryptocurrencies.

Earlier in October, Bachchan agreed to be the brand ambassador of Indian crypto exchange CoinDCX. He chose to work on raising awareness about cryptocurrency in India through his influence, CoinDCX had said at the time.

Following the veteran actor, several other B-town celebs have taken their first steps into the crypto space.

Recently, Indian fashion designer Manish Malhotra launched a series of five NFTs featuring sketches of couture that he designed for Bollywood actresses. The collection was sold off within minutes of its launch, WazirX had claimed.

Bollywood star Salman Khan has also announced the launch of his very own collection of NFTs that will be available on BollyCoin — a new, dedicated, Bollywood-themed NFT platform.

In fact, NFT trading platform Colexion recently signed Indian artists including Sunil Shetty, Aamir Ali, Mika Singh, and Sidhu Moosewala among others to be part of its marketplace.

Apart from Indian celebs, several foreign artists including rapper Snoop Dogg and American TV show host Steve Harvey have already jumped into NFTs. And the trend is catching up among Indian celebs as well.