Sony Mobile (previously known as Sony Ericsson Mobile) is a subsidiary of the electronics giant Sony Corporation. The company's Xperia range that started off with Windows Mobile OS has moved to Android and is a significant part of the smartphone market today. The company markets some of its phones as waterproof and dustproof. Sony Interactive Entertainment is a Sony subsidiary founded in 1993, which went on to make the PlayStation series of gaming consoles and critically acclaimed and successful video game series such as God of War and Uncharted. 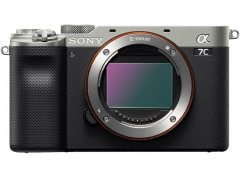 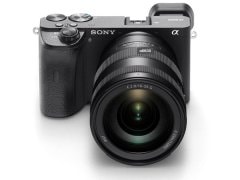 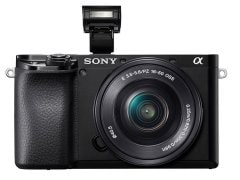 Need some help?
Sony service center near you