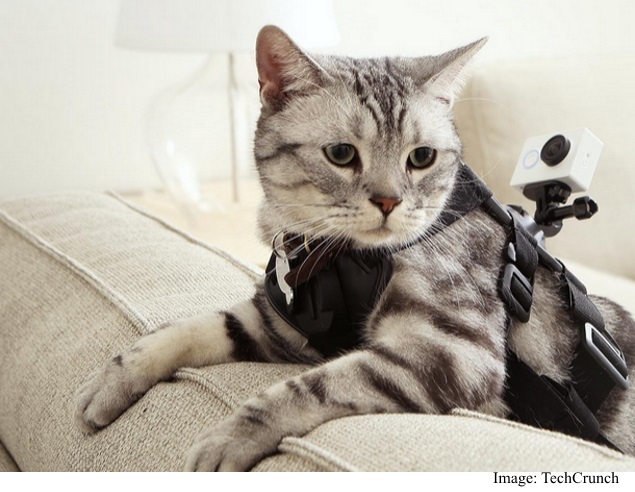 After making waves with their recent smartphone flash sales on Flipkart, Xiaomi continues to venture into new markets. The Chinese smartphone major that recently overtook Samsung to become China's top smartphone maker is now trying its hand at action cameras, a market traditionally dominated by GoPro.

The Yi Action Camera, priced at CNY 399 (roughly Rs. 3,900) is, however, much cheaper than the entry-level GoPro Hero ($130, or roughly Rs. 8,000). It records video at 1080p (60 frames per second) with its 16-megapixel camera which uses Sony's Exmor R BSI CMOS image sensor. On paper, this completely shadows the Hero, which records 1080p at 30 frames per second and employs a relatively measly 5-megapixel camera. It's also got more memory (64GB to GoPro Hero's 32GB), it's lighter (72 grams to GoPro Hero's 111 grams) and has a marginally larger battery. Like the GoPro Hero, it's rated for usage up to 40 metres underwater. There's even a slightly more expensive Travel Edition, which includes a selfie-stick mount, and with the right accessories, you could potentially mount the Yi onto anything (even a cat, as pictured above).

The camera is unfortunately only available in China for the time being, and can be bought from the Mi.com store provided you can read the Chinese script. It may take a while for the product to be sold outside of China, as is the case with a lot of Xiaomi's offbeat products.

MWC 2015 in Pictures
Affiliate links may be automatically generated - see our ethics statement for details.
Comments