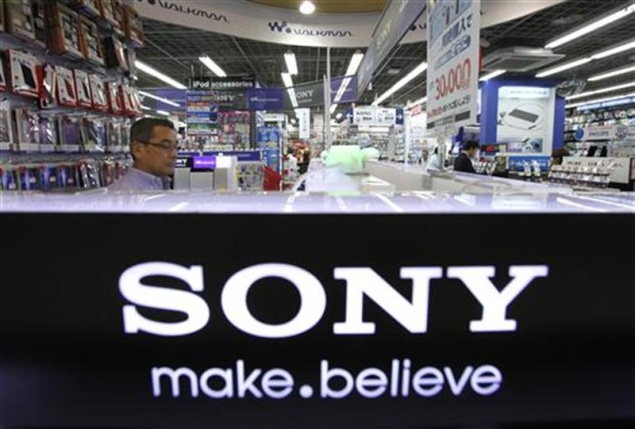 Sony Corp said it will cut staff in its headquarters by a fifth and shutter a factory making camera lenses and mobile phones in Japan, providing new details of a previously announced plan to trim its global headcount by 10,000 by end-March.

In addition to 1,800 at a chemical business it sold to a state-run bank in Japan, Sony will let go roughly another 2,000 people from its head office and plant in Gifu, central Japan, Sony said in a statement on Friday.

Around another 2,000 workers will be trimmed in Europe, half at a joint mobile phone venture with Ericsson it recently ended. The remaining job losses will be at other factories around the world, the company said.

The maker of PlayStation and Bravia TVs expects the job cuts to save about 30 billion yen a year, funds the company needs as it struggles to stem losses in televisions and other consumer electronics operations.

Sony CEO Kazuo Hirai, who took the helm in April, has pledged to revive the once-stellar brand by bolstering gaming, digital imaging and mobile devices as well as by nurturing new business such as medical devices.

"We have already invested $100 million in the devices business and going ahead, we plan to put in another $200 million. There is no specific timeline and we will fund the business as and when required," he said.

The company has 1,250 stores in retail and distribution and it plans to expand this number to 5,000 stores across India, Singapore, Indonesia, Malaysia, Thailand and parts of Africa.