Sony on Thursday expanded its RX camera lineup in India by launching the RX0 waterproof action camera. The new camera comes at a price of Rs. 64,990 and will go on sale in the country starting Friday. The Japanese company has also brought the SEL18135 lens to the Indian market with a price tag of Rs. 49,990. Both new offerings will be available for purchase through all Sony Center, Alpha Flagship Stores, and Sony authorised dealers.

The Sony RX0 features a 1.0-inch Exmor RS CMOS image sensor that supports sensitivity up to ISO 12800. The camera has a BIONZ X processor and DRAM chip - the latter is claimed to enable faster large-volume output. On top of the sensor, the RX0 camera has a fixed, wide-angle ZEISS Tessar T 24mm lens with f/4 aperture. The camera supports an Anti-Distortion Shutter feature along with an as fast speed as 1/32000 per second. The proprietary feature reduces the rolling shutter effect experienced with fast-moving subjects, as per the company claim. Further, there is maximum burst shooting capability at up to 16fps frame rate and a super slow motion functionality at a frame rate of up to 960/1000fps.

To take on other action cameras available in the current market, the Sony RX0 has an IPX8-certified build that is operable immersed in up to a water depth of 10 metres (33 feet) for 60 minutes. This can be expanded at up to 100 metres (330 feet) depth when paired with the new MPK-HSR1 housing. Sony also claims that the camera has a shock-resistant build that can withstand drops from up to two metres (6.5 feet) and withstand tough shooting conditions, including rain, sand, dust, and snow. 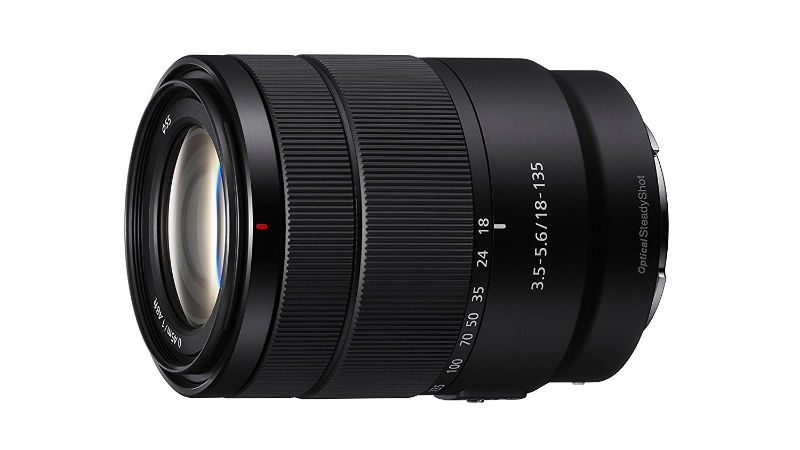 Sony has provided a magnification ratio of 0.29x and minimum focus distance of 0.45m, alongside built-in optical image stabilisation (OIS). The lens also has a linear motor that compliments high-speed shooting and video capabilities.

Mark Zuckerberg Says He Wants to Fix Facebook. His Employees Keep Getting in the Way
Elon Musk Makes Fun of Uber's Plan for Flying Taxis