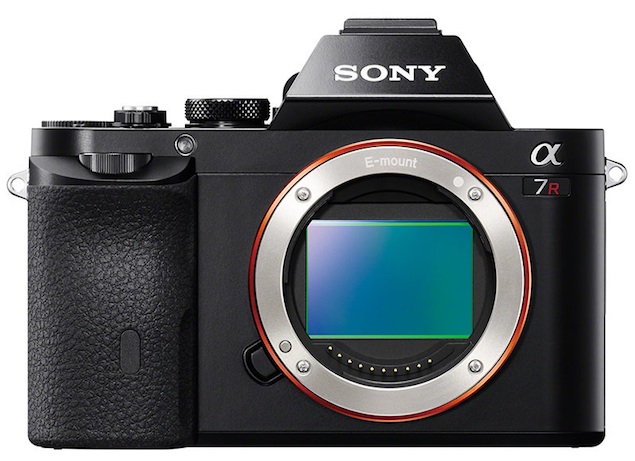 Sony has launched two new mirrorless cameras, the Alpha 7 and Alpha 7R, which it claims to be the world's smallest full-frame interchangeable lens models.

Both of Sony's new Alpha-branded MILCs are equipped with a new BIONZ X processor; fast AF capabilities; an XGA OLED Tru-finder, full-HD 60 fps video recording, Wi-Fi and NFC connectivity for image sharing and transfer to compatible smartphones and tablets, and a  magnesium alloy build with dust- and moisture- resistance, among other features. The Alpha 7R and Alpha 7 cameras can access Sony's PlayMemories Camera apps, allowing users to add effects and filters, and tinker with other attributes using various utilities.

The Sony Alpha 7 and 7R feature nine different customisable buttons, and 46 assignable functions that can be adjusted based on shooting preferences. Assignable control surfaces include the front and back dials, rear control wheel and the exposure compensation dial. Sony says users will be able to preview all changes to photographic settings in realtime on the 2.4 million-dot XGA OLED Tru-Finder, or the tiltable 3-inch LCD screen. 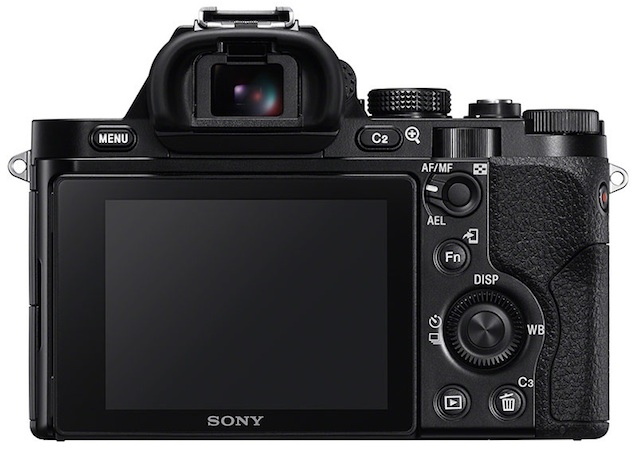 "With these new Alpha 7 camera systems, Sony has completely redefined the look and feel of a professional-grade digital camera," said Mike Kahn, director of the interchangeable lens camera business at Sony Electronics. "The Alpha 7 and Alpha 7R cameras are significantly smaller, lighter and more portable than any other full-frame interchange lens camera yet deliver image quality, power and performance that professionals and enthusiasts crave."

According to Sony, the onboard BIONZ X image processor enables the two cameras to accurately reproduce textures details in in realtime, and allows for low noise performance in all types of lighting conditions. Sony adds that the Processor, combined with the high resolution sensors, allow both the cameras to shoot full-HD video (AVCHD progressive, 1920x1080pixels at 60p) with detailed colours and low noise.

The Sony Alpha 7 and 7R's Clear Image Zoom feature is available for video recording as well. Other pro-style movie features include an audio recording level control and display, and a "live" HDMI output for passing video through to an external monitor or recording device.

The Sony Alpha 7R and Alpha 7 full-frame interchangeable lens cameras will be available for purchase starting December. The Alpha 7R camera will be offered as a body-only option for about $2,300.