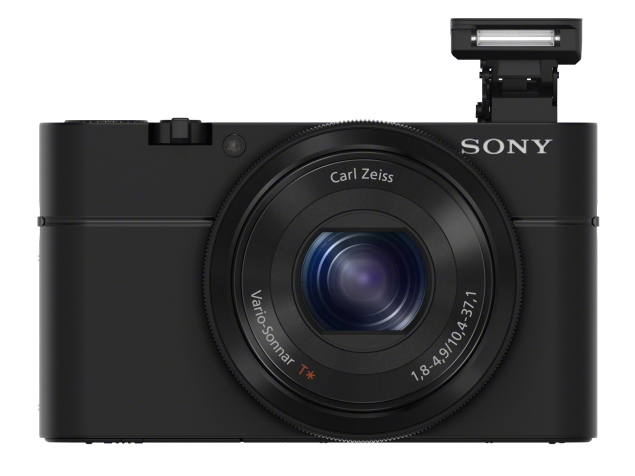 The DSC-RX100 also features a high-resolution 3-inch LCD that adds a new feature called WhiteMagic, which uses additional white pixels to boost screen brightness. It allows users to see subtle details and tones on the screen in all types of shooting environments.

According to Sony, the camera can also shoot at up to 10 frames per second (in full resolution) and has high-speed autofocus that locks onto a subject in as quickly as 0.13 seconds.

There is no word on the Indian release; however it will go on sale in United States this July for $650.