Sony announces six cameras ahead of CP+, including the 24.3-megapixel A6000

Share on Facebook Tweet Snapchat Share Reddit Email Comment
CP+ is gearing up to kick off in Japan at the Pacifico Yokohama Exhibition Hall in Tokyo on Thursday, but that hasn't prevented Sony from announcing a range of new cameras which will be making their debut at the event. Amongst the models that have been confirmed by the Japanese electronics firm, there are three super-zoom camera, two compact Cyber-shots and one mirrorless camera. 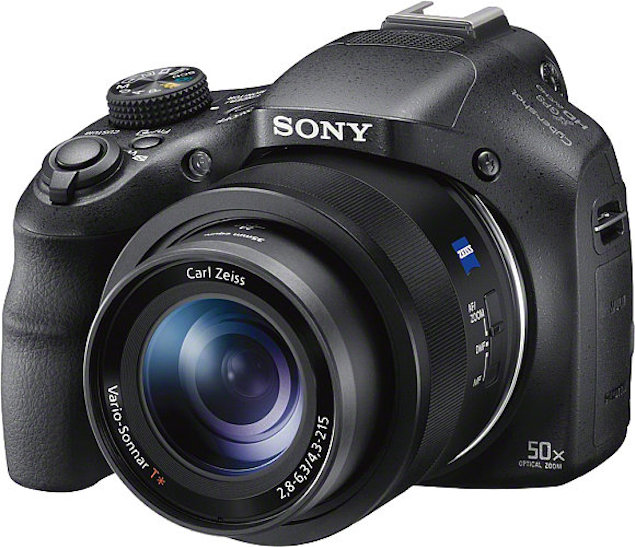 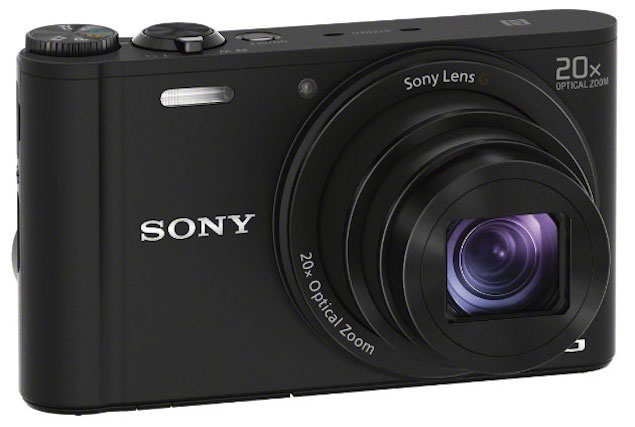 Sony announces six cameras ahead of CP+, including the 24.3-megapixel A6000
Comment