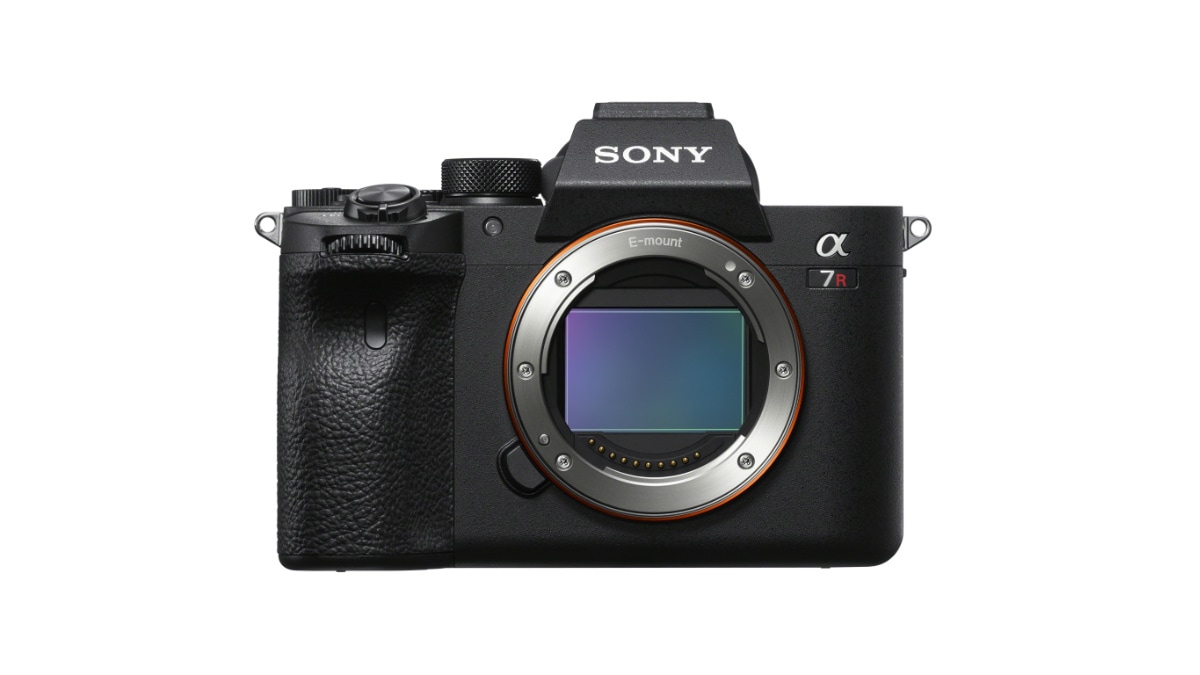 Sony India has announced the launch of its latest high-end mirrorless camera in the Alpha 7R series, the Alpha 7R IV. This new mirrorless camera from Sony comes with what's claimed to be the world's first 61-megapixel back-illuminated full-frame image sensor, which is designed to deliver stunning image quality with high resolution and wide dynamic range, all while maintaining outstanding focussing performance, high-speed continuous shooting and a lot more. Additionally, the company has also announced the launch of a vertical grip, a shotgun microphone, an adaptor kit and a memory card.

The price of the Sony Alpha 7R IV has been set at Rs. 2,99,000 (body only) and the camera will be available for purchase starting September 18.

Sony claims that the Alpha 7R IV can do a high-speed continuous shooting at up to 10fps with full auto focus and automatic exposure tracking for approximately 7 seconds in full-frame mode with an increased buffer memory, and approximately three times more in APS-C mode. The camera also features 15-stop dynamic range for stills at low sensitivities that result in smooth natural gradations ranging from deep shadows to highlights. Other features include Real-Time Eye Auto Focus, professional 4K video recording in Super 35mm mode6, S-Log3, and HDR workflow support.