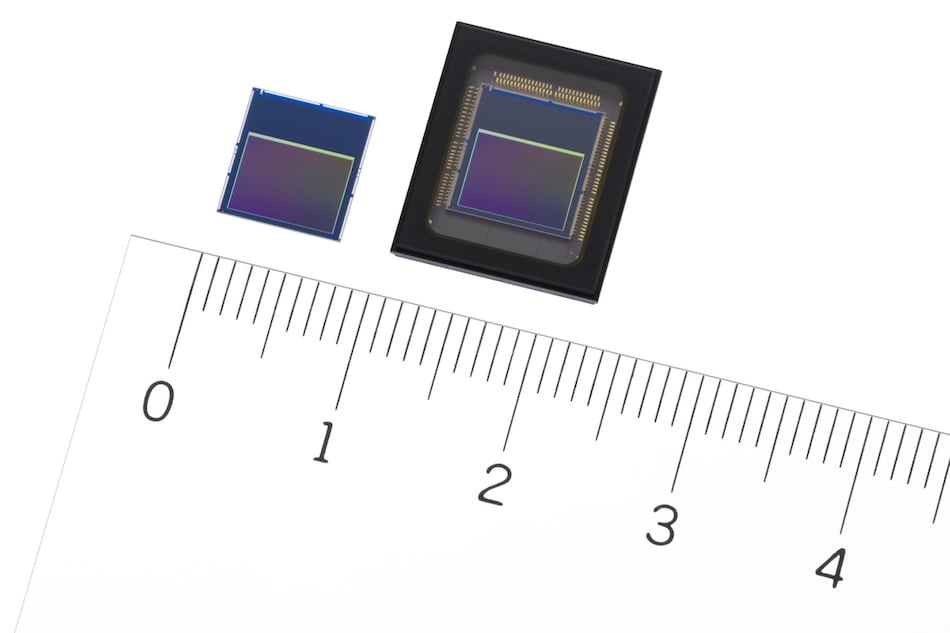 On Wednesday, Sony said profitability of the business could deteriorate this year

Sony on Thursday said it would make its cash-cow image sensors smarter to broaden their application, as the Japanese electronics maker seeks to reduce reliance on a saturated smartphone market.

The company said it has developed the world's first image sensor with an integrated artificial intelligence (AI) processor, which can perform tasks such as determining the size of a crowd, scanning bar codes and monitoring a driver's drowsiness - all in a single chip.

As an AI processor is stacked on an image-sensing chip, the complete package can extract and process data without sending it to the cloud or elsewhere, eliminating transmission latency and reducing power consumption, Sony said.

The move underscores how the Japanese giant, whose once-dominant position in consumer electronics has been eroded by Asian rivals, still has a strong arsenal of sophisticated technology in areas like sensors and robotics.

On Wednesday, Sony said profitability of the business could deteriorate this year as the coronavirus outbreak has clouded the outlook of the already saturated smartphone market.

The company therefore aims to boost the percentage of its sensing solutions business, including the latest AI-embedded chip, to 30 percent of the chip division from 4 percent by the year ending March 2026.