Folks at Pocketnow have got hold of the alleged press shots of the camera as well as other details.

PocketNow also notes that Samsung Galaxy Camera will come with not only Wi-Fi connectivity but also 3G/4G for automatic uploads to the cloud.

Samsung does not seem to have skipped on the processing power, as this Android camera will have 1.4GHz quad-core processor at its core. There is 8GB storage on-board with microSD card slot. This camera will reportedly come with 1650 mAh battery. 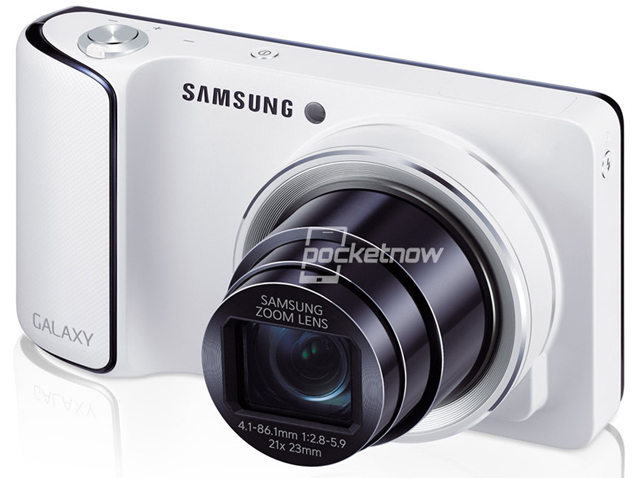