Samsung Galaxy Camera 2 with Android 4.3 Jelly Bean to be showcased at CES 2014

Samsung Galaxy Camera 2 comes with a 16.3 effective megapixel 1/2.3-inch BSI CMOS sensor and 21x optical zoom. The Android 4.3-based camera is powered by a 1.6GHz quad-core processor alongside 2GB RAM. The Galaxy Camera 2 comes with 8GB internal storage (2.8GB user accessible), which is expandable by up to 64GB via microSD card. Connectivity options include Wi-Fi, GPS, NFC and Bluetooth.

"Consumers love the Galaxy Camera, and this next-generation version was designed to improve on the successful predecessor, with upgraded and new features that will enhance the photography experience," said Myoung Sup Han, Executive Vice President and Head of the Imaging Business Team at Samsung Electronics. "The result is a more powerful and portable device which continues to embrace the public's passion for the social features of smartphones, yet also provides superior image control and quality."

Samsung is silent on pricing and availability details for the Galaxy Camera 2, but one can expect to find more on the same at CES in Las Vegas next week. 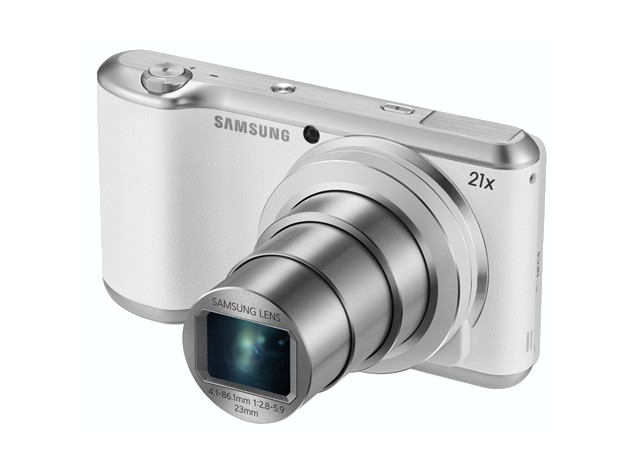 Samsung Galaxy Camera 2 with Android 4.3 Jelly Bean to be showcased at CES 2014
Comment