Olympus made a bunch of announcements on Tuesday at the Photokina show in Germany. The company added a new camera to its Pen lineup with the Olympus Pen E-PL8. The compact interchangeable-lens camera is a good looking Micro Four Thirds camera with a small and slim design and metal and leather-grained finish. Olympus also announced the development of the EM-1 Mark II to bring alive the DSLR vs Mirrorless camera debate all over again. The company claims the SLR-style mirrorless OM-D E-M1 MK II camera is one of the fastest for sports and professional photography.

The OM-D EM-1 Mark II gets an upgrade to its sensor with 21-megapixels - a first for Olympus since the original OM-D E-M5 introduced the 16-megapixel sensor back in 2012 - as well as a quad-core image processor. 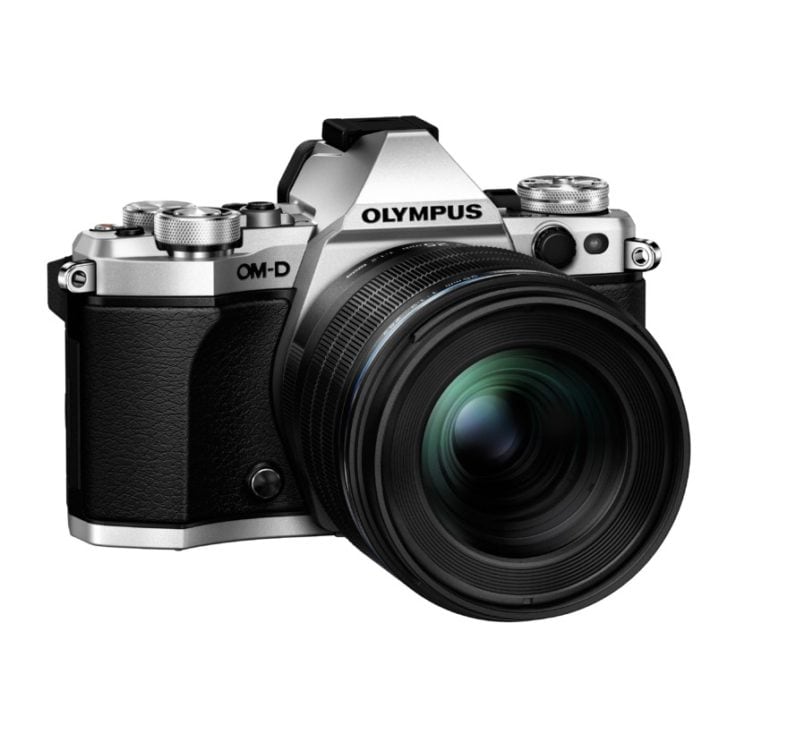 Olympus has also increased the frame rate to 120fps (over a max of 60) and brought down the lag to six milliseconds. Video also gets a bump in the OM-D EM-1 MK II with 4K video recording at up to 237 Mbps. The autofocus system is completely new, the company says, 'improved in terms of performance, precision and operation.' You can check out the full specifications of the OM-D EM-1 MK II on the company site.

The Olympus Pen E-PL8 in the meanwhile uses Olympus imaging technology from the popular OM-D series. The TruePic VII image processor is paired with a 16-megapixel Live MOS sensor that promises to deliver excellent, high-res, and low-light images. The E-PL8 also retains the same 3-axis mechanical image stabilisation and 3-inch LCD touchscreen from its predecessor, the Pen E-PL7.

Some key features include downward-opening 180-degree flip-touch LCD monitor, selfie mode which is automatically activated when the LCD monitor is flipped downward, built-in Wi-Fi and dedicated Olympus Image Share smartphone app that allows users to wirelessly connect the E-PL8 to their smartphone for instant sharing. You can check out full specifications on the company site.