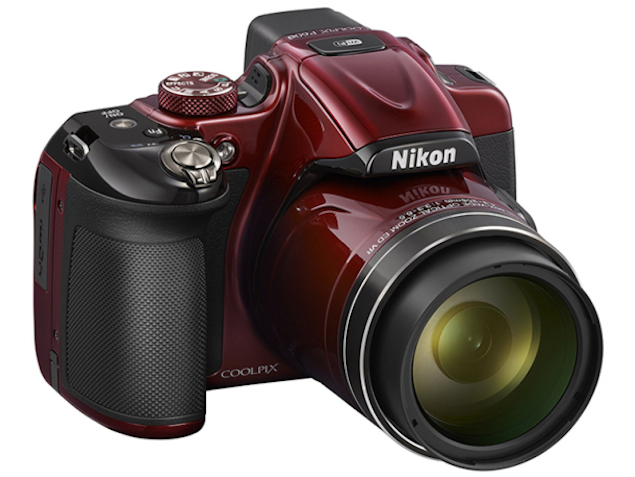 Nikon India on Tuesday announced the launch of 16 new cameras in its Coolpix Spring Series 2014. The cameras will aim to cater to a wide audience range from professional photographers to Sunday shooters and boast of multiple features like HD recording, Wi-Fi, GPS, and extended zoom amongst others. The cameras belong to the Life, Style, Performance and All Weather series, within the Coolpix range.

First in the list is the Performance series or the P series. The models that will be available include the Nikon Coolpix P600, Coolpix P530 and the Coolpix P340. The Coolpix P600 has a 60x optical zoom and a wide angle range (24mm - 1440mm) that is 35mm equivalent. It also has a 16-megapixel BSI-CMOS sensor on board. This in addition to increasing zoom to 120x using Dynamic Fine Zoom1, shooting full-HD movies in 60i/50i formats. The P530 has a 42x optical zoom with a Nikkor lens that ranges from 24-1000mm (35mm equivalent). It also features a 16-megapixel BSI CMOS Sensor like the P600. The zoom can also be extended to 84x using the Dynamic Fine Zoom 1. It also has a maximum ISO sensitivity of 6400. The Coolpix P340 has a 5x zoom that can be extended to 10x using the Dynamic Fine Zoom 1. The lens is a f/1.8 maximum aperture lens by Nikkor (24-120mm, 35mm equivalent) 12-megapixel BSI-CMOS sensor. Other features include full-HD video recording, built in Wi-Fi amongst others. The cameras in the series also feature Lens Shift Vibration Reduction (VR) to improve the detailing while capturing pictures. 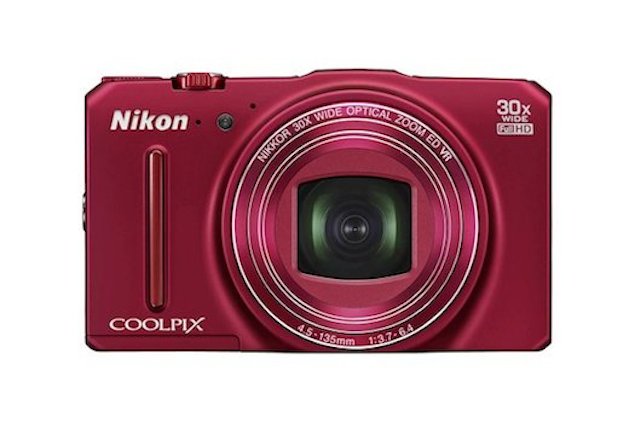 The last in the range is the All Weather line. Nikon has a single entrant in this market namely the Nikon Coolpix AW120. It is waterproof up to a depth of 18m, shock proof to two metres, and temperature resistant up to -10 degrees Celsius. Dust-proofing on the camera is compliant with JIS/IEC Class 6 (IP6X). The camera shoots photos and videos with 6.9 frames per second of continuous shooting.

Elections 2014: Know your candidates, with Google's latest tool
Nokia X buyers to get 500MB of free 3G data per month from Airtel