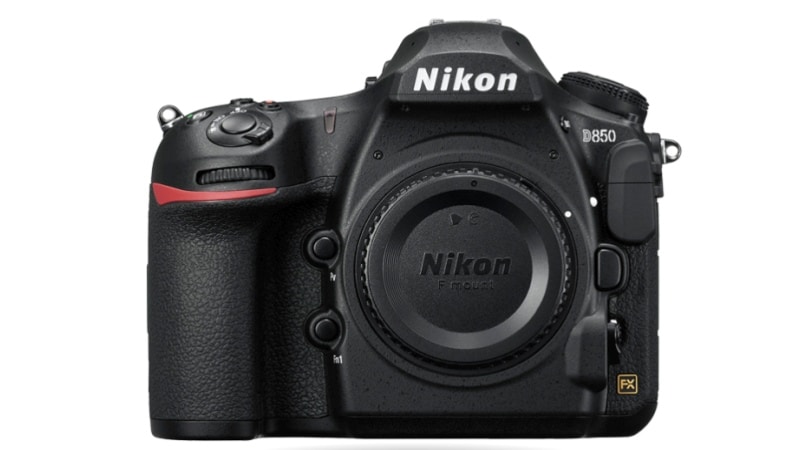 Nikon unveiled its brand new flagship DSLR late last month, and on Monday, Nikon India announced that the camera will be arriving in the country on September 7, at a price of Rs. 2,54,950 for just the body. The company will also be offering a kit lens bundle, which will include the AF-S NIKKOR 24-120mm f/4G ED VR lens for price of Rs. 2,99,950.

The new Nikon flagship DLSR boasts of a 45.7-megapixel full-frame CMOS sensor without any optical low pass filter in order to preserve sharpness in photos. It uses Nikon’s EXPEED 5 image processor which enables full resolution 7fps burst shooting. Other features on the Nikon D850 include a wide ISO range of 64-25,600 (expandable down to ISO 32 and up to ISO 102,400); a 153-point autofocus system with 99 cross-type autofocus points; and the ability to shoot 4K video at 30fps or 1080p video at 120fps.

The Nikon D850 has a rugged magnesium alloy body which is weather sealed, so it can withstand gruelling environments. There’s also built-in Wi-Fi and Bluetooth for Nikon’s SnapBridge feature, which lets you transfer images from the camera to your smartphone even when the camera is switched off. You get a 3.2-inch, 2.35 million dot resolution display with touchscreen and tilt functionality.

Additional features of the D850 includes an electronic shutter for live view mode for silent shooting, a choice of three sizes of RAW files, dual memory card slots for XQD and SD cards, backlit buttons, focus peaking read outs for 1080p video or shooting stills in live view mode and 4K video timelapses with the ability to boost this resolution up to 8K in post. HDMI output is present and so are inputs for headphone and microphone.

The D850 is compatible with Nikon’s wide range of FX-format lens.

Thanks to Harvey, Snapchat's Map Went From Being Really Creepy to Really Useful