Share on Facebook Tweet Snapchat Share Reddit Email Comment
At the ongoing CES 2016 exhibition in Las Vegas, Nikon has unveiled its long-awaited flagship, the D5. The company formally made an announcement back in November that they are working on the successor to the D4S and as we predicted, it's now officially announced during CES. You'll be able to get your hands on this in March for $6,500 (approximately Rs. 4,33,600), body-only. 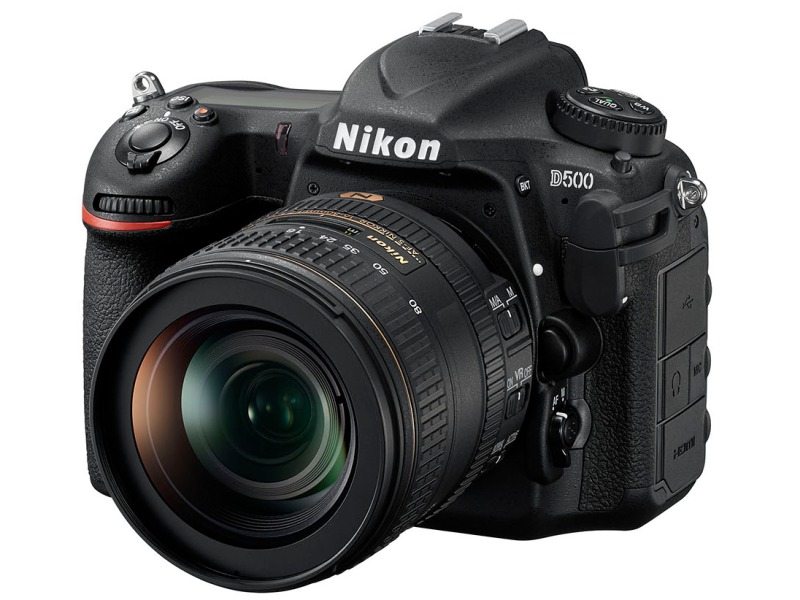 Some of the highlights of the D5 includes a new 20.8-megapixel sensor which offers 153 autofocus points. There's the new Expeed 5 image processor which enables high-speed shooting of around 12fps. Native ISO range now stretches to 1,02,400 making it great for low-light photography. You also have support for 4K video recording at 30fps. The D5 sports a 3.2-inch touchscreen display with a 2,359k dot resolution, built-in Ethernet connectivity and dual memory card slots.

The D500 boasts of many of the professional level features of the D5 but in a more compact form factor. It features a new 20.9-megapixel DX-format CMOS sensor, 153-point autofocus system, 4K video recording support and a native ISO range of 100-51,200. You also get a 3.2-inch touchscreen display and dual memory card slots. The camera also supports Nikon's SnapBridge connectivity suite which includes built-in Bluetooth, Wi-Fi, and NFC for quickly connecting and sharing pictures with your phones and tablets.
Comments