New Camera Sensor Could Turn a Smartphone Into a 3D Scanner 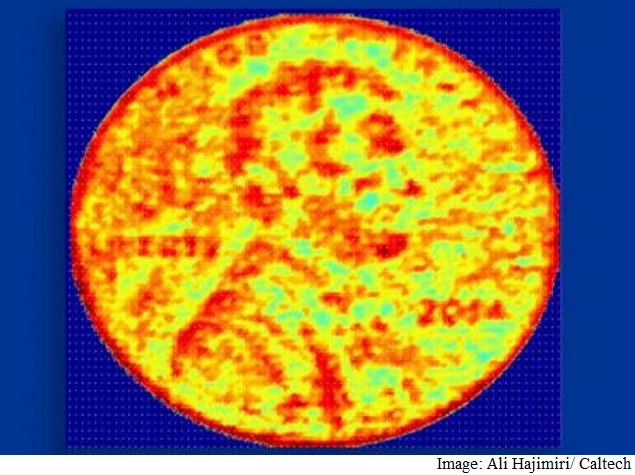 Imagine pulling smartphone out of your pocket, taking a snapshot of an object with its integrated 3D imager or scanner, sending it to the 3D printer and within minutes you have reproduced an accurate replica of the original object.

This feat may soon be possible because of a new tiny high-resolution 3D imager developed by researchers at California Institute of Technology.

The NCI provides the highest depth-measurement accuracy of any such nanophotonic 3D imaging device.

"The small size and high quality of this new chip-based imager will result in significant cost reductions, which will enable thousands of new uses for such systems by incorporating them into personal devices such as smartphones," explained Ali Hajimiri, Thomas G. Myers professor of electrical engineering.

The new chip uses an established detection and ranging technology called LIDAR, in which a target object is illuminated with scanning laser beams.

The first proof of concept of the NCI has only 16 coherent pixels, meaning that the 3D images it produces can only be 16 pixels at any given instance.

In the future, Hajimiri said, that the current array of 16 pixels could also be easily scaled up to hundreds of thousands.

The imager could be applied to a broad range of applications from very precise 3D scanning and printing to helping driverless cars avoid collisions to improving motion sensitivity in superfine human machine interfaces, said the paper that appeared in the journal Optics Express.