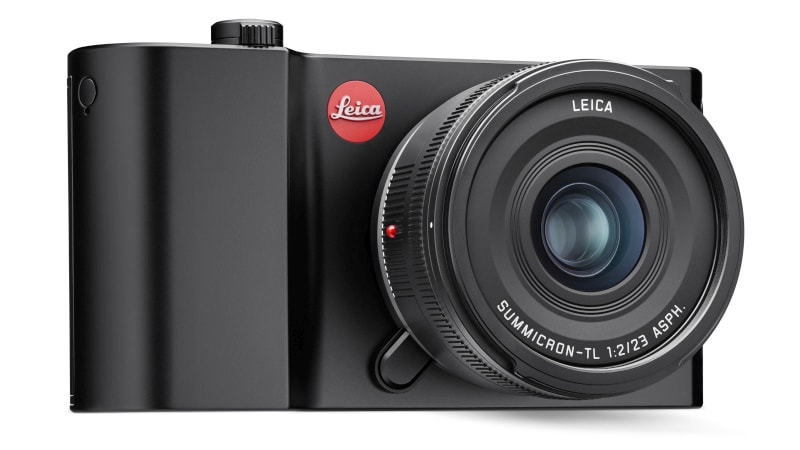 Leica has added new member to its TL system of cameras, called the TL2. One of the highlight features here is that each camera is machined from a single block of aluminium. The camera is available in black and silver options. It has been priced at around $1,950 (roughly Rs. 1,32,600) for just the body.

The Leica TL2 boasts of a new 24-megapixel APS-C CMOS sensor which is coupled with a new Maestro II series image processor. Together, the TL2 is said to deliver improved dynamic range, contrast, colours and sharper details. Another highlight here is the addition of 4K video support at 30fps, full-HD at 60fps and HD video at 60fps or 120fps. Leica is also touting the autofocus speed of the camera, which is said to be around 165 milliseconds. This is attributed to the new image processor, which also helps achieve a much shorter start-up time. The electronic shutter speed has been upped to 1/40,000 seconds and burst shooting ranges from 7fps to a maximum of 20fps.

The camera also has built-in Wi-Fi for transferring images and video to a smartphone via the TL app, available for both Android and iOS. Leica says the menus system is also better structured, making it easier to use. For navigating the menus, you get a 3.7-inch, fixed touchscreen LCD display on the Leica TL2. The TL system has currently a total of six lenses but the L-Bayonet mount makes it compatible with SL camera lenses too.