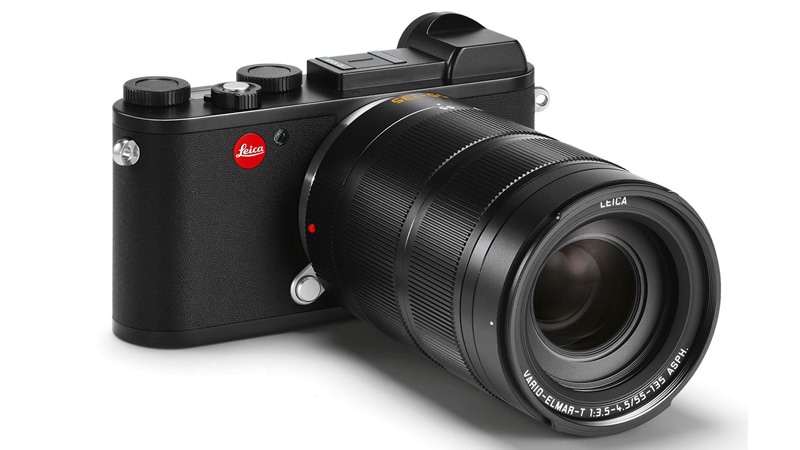 The Leica CL packs in a 24-megapixel APS-C CMOS sensor and is powered by Leica’s Maestro II series image processor. Some of the key specifications include an ISO range of 100-50000, RAW file support, 49 autofocus points, 10fps burst shooting and choice of manual and scene shooting modes. The CL also has a fixed 3-inch touchscreen display and a built-in electronic viewfinder with a 2.36 million dot resolution. You also get a built-in Wi-Fi module for sharing pictures directly though your smartphone, via the Android and iOS app. With the help of the L-Bayonet mount, SL-lenses can also be used without an adapter on the CL.