The company in a statement said of the launch, "Now consumers can easily share the moment by connecting a RE camera to their YouTube channel and sending a live broadcast link to viewers around the world." 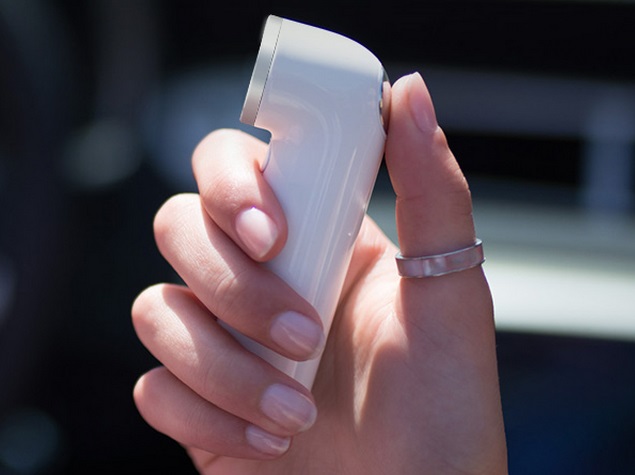 RE users can also share the live streaming with others by sending broadcast link to tune in via SMS or social networks. "Viewers do not need a YouTube channel to view broadcasts, and live streams can be broadcast in public mode, which makes videos available to anyone who has the link or discovers it on YouTube, or in private mode, which limits the broadcast to only those you share it with," notes company. At the time of writing, the RE app had not been updated with the feature yet on Google Play.

The new GoPro-like RE (Review) action camera is called "a remarkable little camera" by HTC.

The highlight of the HTC RE is its 16-megapixel sensor that can click or record with a 146-degree ultra-wide angle lens (f/2.8). The camera can record 1080p video at 30fps. RE device is also a waterproof device with IPX7 certification, while the company claims that the waterproof cap enhances the RE's rating to IPX8. Interestingly, the device does not include a power button; instead there is a built-in grip sensor that switches-on the device upon grip detection.

To power the device, there is an 820mAh battery claimed to be enough for clicking 1200 photos or 1 hour 40 minutes continuous full-HD video recording. The RE camera action camera comes with 32MB ROM and 256MB of DDR RAM with microSD card support. For connectivity, there are Bluetooth, Wi-Fi 802.11b/g/n, and Micro-USB options.

Further reading: CES, CES 2015, Camera, HTC, HTC RE, HTC RE Specifications, RE
Sports Cars to Become Extinct in Driverless World?
Internet Spoilers Are Killing Game of Thrones - and Everything Else