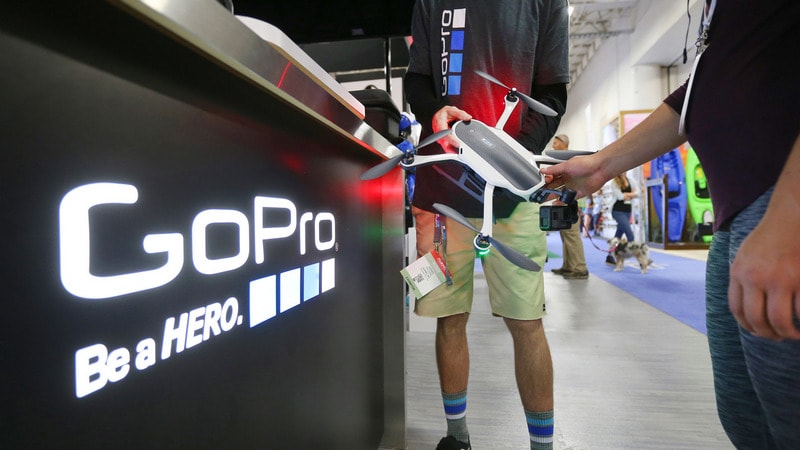 GoPro Chief Executive Officer Nick Woodman still sees China as an important market and growth opportunity for the action camera-maker, despite an economic slowdown in the world's second-largest economy.

"China was more challenging last year but we still managed to grow 2 percent," Woodman said in an interview with Bloomberg TV Thursday. "We have sales and marketing offices in China and operations as well - it's an important hub for us."

Sales from the Asia Pacific region are a boon for GoPro, with growth rates in Thailand, Korea and Japan running several times faster than in China, where consumers have cut back on purchases of everything from iPhones to air conditioners. Gross domestic product in the final quarter of 2018 rose at the slowest pace since the global financial crisis, amid a trade fight with the US that continues to drag on.

To avoid potential tariffs, GoPro is moving most of its US-bound camera production out of China. Starting in the second quarter, that production will shift to Guadalajara, Mexico. Woodman said even without tariffs, the company would save money with the move.

"China is getting more expensive to do business in," Woodman said. "There are some cost benefits to moving some of our production to Mexico. There's supply chain benefits." Woodman added that "Malaysia was a consideration, but at the end of the day Mexico's got terrific infrastructure."