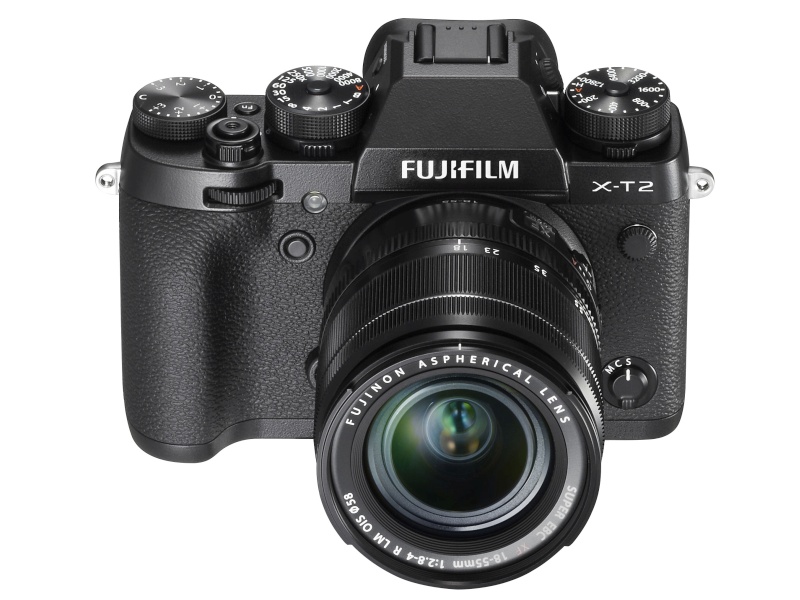 The Fujifilm X-T2 retains the dust, freeze and splash-resistant body and houses a new 24.3-megapixel X-Trans CMOS III APS-C sensor, sans a low-pass filter. In a first for the X series, the camera also gets support for 4K video recording at 30fps. The Fujifilm X-T2 uses the X-Processor Pro image processing chip that enables better autofocus speeds of 0.06 seconds and 8fps burst shooting with phase detection autofocus and motion predictive focus. The total number of autofocus points have been bumped up to 325, which means around 40 percent of the imaging area is now covered by phase detection points.