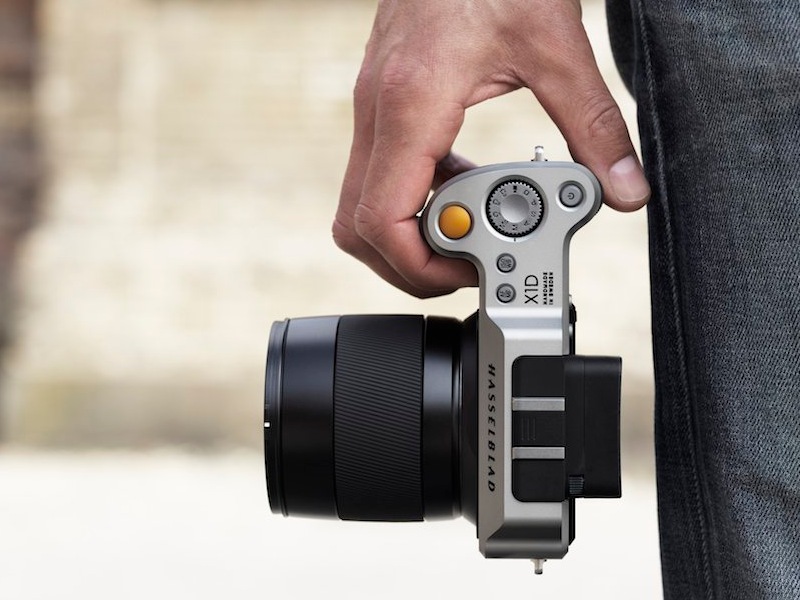 Chinese drone maker DJI has reportedly acquired a majority stake in the Swedish camera company Hasselblad. The legendary camera company is best know for its medium format cameras for professionals, and this acquisition testifies further to consumers increasing pattern of using smartphones as their primary source of taking photos.

In November 2015, DJI bought a minority stake in Hasselblad. And now, both Luminous Landscape and TechCrunch report have cited unnamed people familiar with the matter to claim DJI has pumped in more money into Hasselblad to keep it afloat, turning from a minority shareholder to a majority shareholder, and in the process acquiring the company.

Once a very big name in the analogue days, Hasselblad failed to keep up with time and stay relevant. Because of this, the company faced a downfall, and investors refused to pump in more money. DJI presumably saw potential in the company's latest offering - the X1D camera, and has decided to take the majority stake.

As for DJI, it is one of the most popular names in the drone industry. It recently launched two drones - Inspire 2 and Phantom 4 Pro, aimed at professional photographers and videographers. The DJI Inspire 2 has been priced by the company at Rs. 2.59 lakhs ($2,999 in the US) while the The Inspire 2 Combo, which includes a Inspire 2 aircraft, a Zenmuse X5S, CinemaDNG and Apple ProRes License Key, is available for Rs. 5.34 lakhs ($5,999 in the US).

The Chinese company has been giving tough competition to other drone makers by slashing prices regularly. DJI has been eclipsing many Silicon Valley startups with a workforce of 6,000. It began making commercial drones and pursuing software development in 2015.