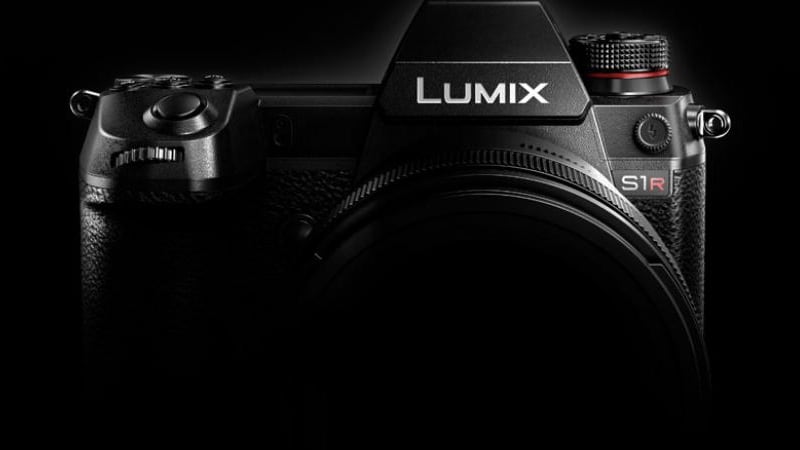 Panasonic is yet to announce the price of Lumix S1, Lumix S1R

Panasonic at CES 2019 has announce that its Lumix S full-frame mirrorless cameras, the Lumix S1 and S1R, will go on sale by the end of March. The cameras will support HDR still photo mode, that can be played back on HLG-compliant televisions. Panasonic also announced an update for its Lumix S full-frame mirrorless camera, which will add key features like HLG photo mode, and a high-resolution mode that combines 8 consecutively shot images into a single high-res image. These new features were earlier announced at last year's Photokina, and will be rolling out by the end of March 2019, as per Panasonic.

The Panasonic Lumix S1 and S1R are the first cameras with the new L-Mount system, which the company's been working on with Leica and Sigma. The cameras will be able to shoot video at 4K, 60fps with dual image stabilisation, tiltable LCD display, contrast AD and depth-from-defocus tech.

Prices for the two cameras has not been announced yet, but we can expect an official announcement soon at CES itself.

HLG photo, which will be available at launch on the the Lumix S1 and S1R, allows images to be shot with a wider dynamic range that reproduces both glaring lights and dark shadows that are likely to be overexposed or underexposed.

The high resolution mode announced for the Panasonic Lumix S mirorrless cameras takes advantage of the image stabiliser mechanism. It shoots eight consecutive images automatically while shifting the sensor. These eight images are synthesised into a single image by the company's new Venus Engine, which boasts high-speed signal processing.

Panasonic claims that precise details are faithfully reproduced in the resulting high-resolution images. The company also says that sub-options are available to suppress motion blur in moving objects when shooting in this mode.