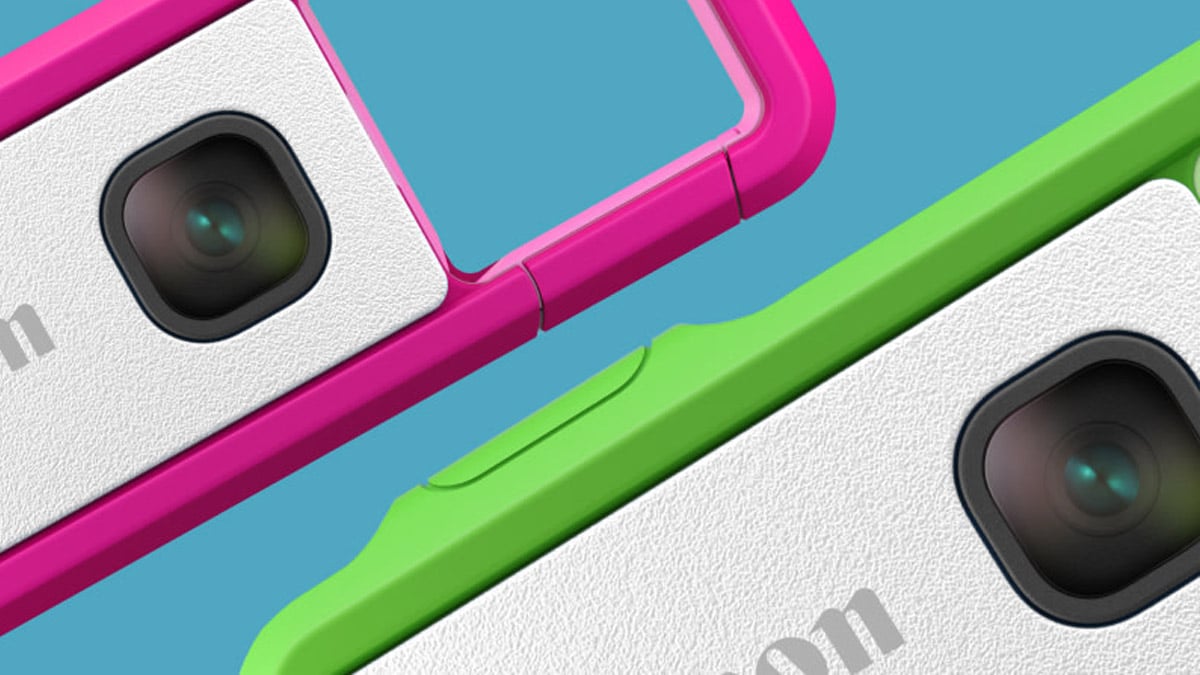 Canon, the largest camera manufacturer in the world, has taken to crowdfunding site Indiegogo to make its first action camera a reality. Its called Ivy Rec and it's a tiny, USB thumb drive-sized clippable action camera which is said to be waterproof, shockproof, and has the ability to shoot stills and videos. The campaign is currently live on Indiegogo, although at this point, it's more of a sign-up page to receive further information about the product. However, Canon is knocking 30 percent off the price, if you pre-order it (whenever pro-orders go live).

This is a bit of a surprising move for Canon, taking a crowdfunding route to create a new product. However, this could simply be a way of seeing how many people would be interested in such a product, before actually going ahead with the R&D, development, and marketing for what is, a pretty niche product. Plus, considering the fact that this will be Canon's first foray into the action camera space, it makes sense to play it safe. The Canon Ivy Rec Indiegogo page is live, but pre-orders haven't been yet so we don't know what the Ivy Rec will cost.

The Canon Ivy Rec is said to feature a 13-megapixel, 1/3-inch CMOS sensor, full-HD video recording capability up to 60fps, built-in Bluetooth and Wi-Fi and a companion app called CanonMini Cam, which will let you get a live preview on your phone and also transfer images and videos to your device. What's unique about the Ivy Rec is its design. According to DPReview, the camera is about the size of a small pen drive. It features a carabiner-style clip, which can be clipped on to things. It's being marketed as “the ultimate, go-anywhere” camera.

Looking at some of the images on Indiegogo, the bottom appears to have a standard tripod mount so it can be mounted on to portable tripods. There's no viewfinder but you get a single shutter button and a mode dial at the back, which has the power switch and also lets you switch between still, video, multi (which could be a burst mode) and Wi-Fi, for syncing with your phone.

This is slightly different take on action cameras, compared to the ones we're used to seeing such as the GoPro offerings. A couple of years back, Nikon also forayed into this segment with its KeyMission series of action cameras. We hope the Canon Ivy Rec becomes a reality as from the looks of it, it could be a fun little casual shooter to have around.