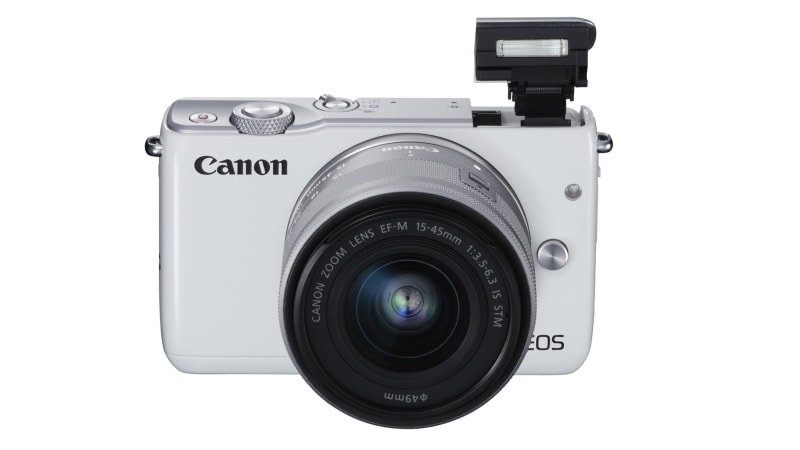 The EOS M100 features a 24.2-megapixel APS-C CMOS sensor and Canon’s DIGIC 7 image processor. The faster processor helps shoot 4fps burst photos and up to 6.1fps with a fixed focus. Video recording also get s a slight boost with the camera now being able to shoot at a higher framerate than before (1080p, 60fps). Other features include ISO range of 100-25,600, in-camera RAW conversion, self-portrait mode thanks to the 180-degree 3-inch touchscreen and various creative filters. For autofocus, the M100 gets Canon’s Dual Pixel autofocus for faster focus shifting when shooting video. There’s also built-in Bluetooth, Wi-Fi and NFC for connecting the camera to your smartphone.

“We are living in a moment where more images are being taken and shared than any other time in history. In an increasingly visual world, high-quality images are the ones that truly stand out from the crowd,” said Yuichi Ishizuka, president and COO, Canon U.S.A. “The new Canon EOS M100 can be the ideal camera for those eager to step up their images and share their creative vision without sacrificing image quality or on-the-go performance.”

New Chief Challenged to Steady the Wheel at Uber