Both cameras have many common features, including Dual Pixel autofocus

Both cameras have an APS-C CMOS sensor with a 32.5-megapixel resolution. The cameras also use Canon's latest DIGIC 8 image processor which enables the Canon EOS 90D to shoot up to 10fps continuous stills, which is a big increase from the 7fps of the EOS 80D. It also has a 45-point, cross-type autofocus (AF) system, and 100 percent viewfinder coverage. The camera also boasts of face detection when shooting in different environments. The camera looks similar to the outgoing model. You get the traditional, DSLR-style hand grip, a secondary display on the top, and a vary-angle touchscreen display. There's also built-in Wi-Fi and Bluetooth. 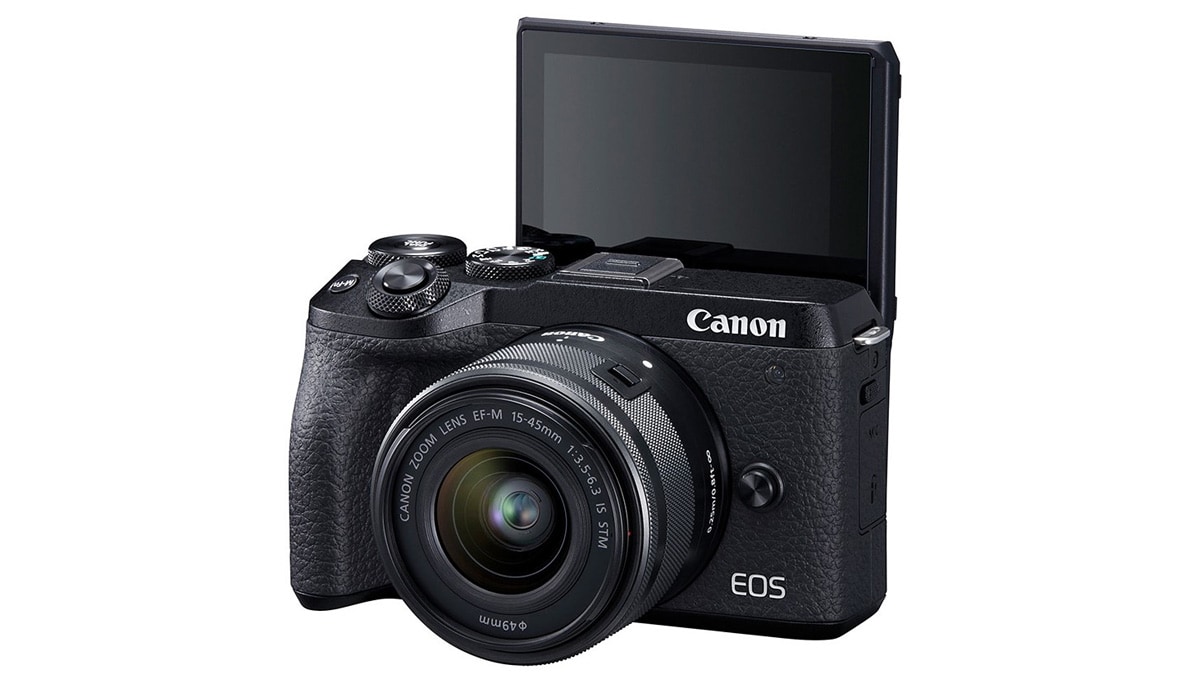 The Canon EOS M6 Mark II on the other hand is a mirrorless cameras, so the body is a lot more compact and is deigned for amateur photographers. It's capable of shooting 14fps burst shooting, with AF and AE (auto exposure) tracking and 30fps when using RAW Burst Mode with pre-shooting capability. There's an optional EVF-DC2 electronic viewfinder attachment, which is part of the bundle if you buy it as a kit. The camera also gets a 3-inch tilting touchscreen display, built-in Wi-Fi and Bluetooth, and can shoot 1080p video at up to 120fps.

“As camera technology continues to evolve, we find ourselves in a constant state of innovating and challenging the status quo to meet the various desires of our end-users,” said Kazuto Ogawa, President and CEO, Canon U.S.A., Inc.

“With the introduction of these cameras, Canon is reaffirming its continued commitment to a broad range of photographers by offering them the digital imaging tools required to meet their needs,” he added.

Further reading: Canon, Canon EOS 90D, Canon EOS 90D price, Canon EOS 90D price in India, Canon EOS M6 Mark II, Canon EOS M6 Mark II price, Canon EOS M6 Mark II price in Inida
Roydon Cerejo Email Roydon Roydon Cerejo writes about smartphones and laptops for Gadgets 360, out of Mumbai. He is the Deputy Editor (Reviews) at Gadgets 360. He has frequently written about the smartphone and PC industry and also has an interest in photography. With over a decade of experience covering the consumer technology space, he is also an avid sci-fi movie and TV show geek and is always up for good horror flick. Roydon is available at roydon@gadgets360.com, so please send in your leads and tips. More
Fairphone 3 'Ethical, Reliable, Sustainable Smartphone' Launched: Price, Specifications