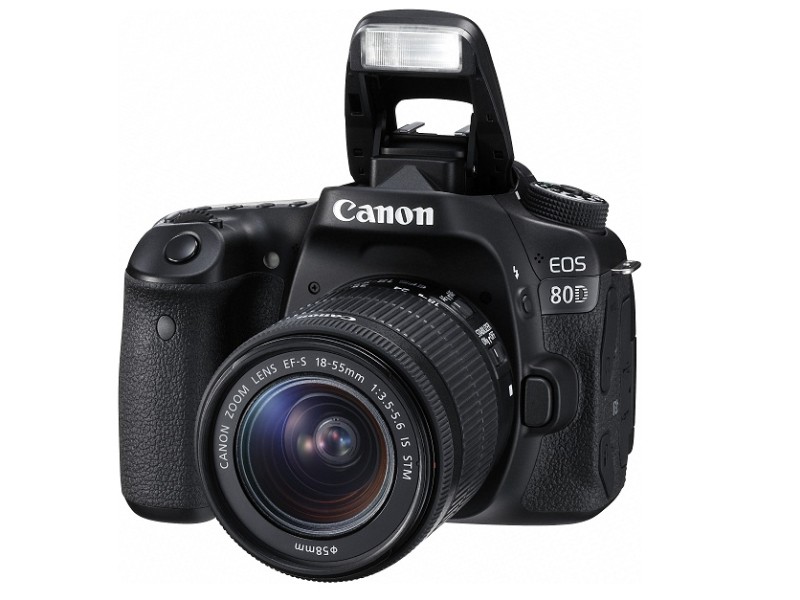 The EOS 80D improves upon its predecessor with a larger 24.2-megapixel APS-C CMOS sensor and is powered by a newer Digic 6 image processor. The ISO range is now 100-16000, which can can be expanded to 25600. Another major improvement is the new 45-point, cross-type, autofocus system which is up from the previous 19 points on the old model and you now get 7fps burst mode. Video recording quality is also said to be better and the maximum resolution remains 1080p.

Coming to the new PowerShot models, the PowerShot G7X Mark II boasts of a 1-inch, 20.1-megapixel CMOS sensor along with the Digic 7 image processor for better low-light captures. You also get a massive 40x optical zoom, Wi-Fi, NFC, a tiltable 3-inch touchscreen, 1080p video, and in-camera RAW conversion to preview images without a PC.

Canon also announced a new EF-S18-135mm f/3.5-5.6 IS USM lens, which uses the company's Nano USM focusing system for quieter and smoother autofocus. This will be available from April onwards. It also added a new accessory to its roster called the Power Zoom Adapter PZ-E1, for variable powered zoom with a compatible lens. This will be available sometime in the second quarter of this year.
Comments