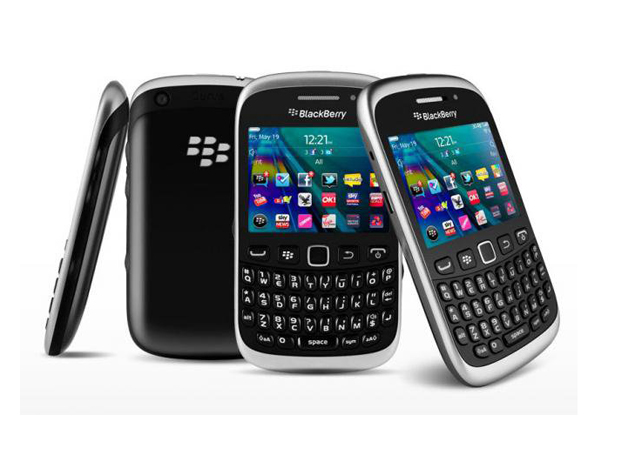 The BlackBerry Curve 9320 runs BlackBerry OS 7.1 and is powered by a 1450mAh removable battery.

As far as the cameras are concerned, the BlackBerry Curve 9320 on the rear packs 3.2-megapixel camera.