True Wireless Earphones Are the Future

Just a few years ago, the idea of earphones with absolutely no physical connection between the left and right channel was considered science fiction. Then along came a small German audio manufacturer called Bragi in 2015, with The Dash, believed to be the world's first commercially available true wireless stereo (TWS) earphones. Although these earphones now seem vastly old-fashioned and don't hold up too well against newer and more capable competition, they did set the stage for a massive transformation in the personal audio space.

Fast forward to 2020, and there's a new pair of true wireless earphones launching practically every week. There are premium options such as the Rs. 24,900 Apple AirPods Pro and Rs. 19,990 Sony WF-1000XM3 at the higher end of the price range, and there are options such as the Truke Fit Pro which retail for less than Rs. 1,000. Regardless of your budget, one thing is certain - true wireless earphones are the future.

True wireless earphones are practically as good as full-size headphones

Till some time last year, good wireless sound still depended largely on big components such as drivers, quality digital-analogue converters, and dedicated chips and multiple microphones to enable active noise cancellation. Two key launches in 2019 showed that you no longer needed the big form factor of over-ear headphones to do things right. First was the Sony WF-1000XM3, followed a few months later by the Apple AirPods Pro.

These two true wireless headsets are impressive for one key reason - high quality active noise cancellation. Despite the small form factor, the Sony and Apple headsets, along with others launches such as the Sennheiser Momentum True Wireless 2, manage to offer competitive active noise cancellation despite the size of the earphones. It has now reached a point where premium true wireless earphones are practically as good as their full-sized counterparts, for around the same price. 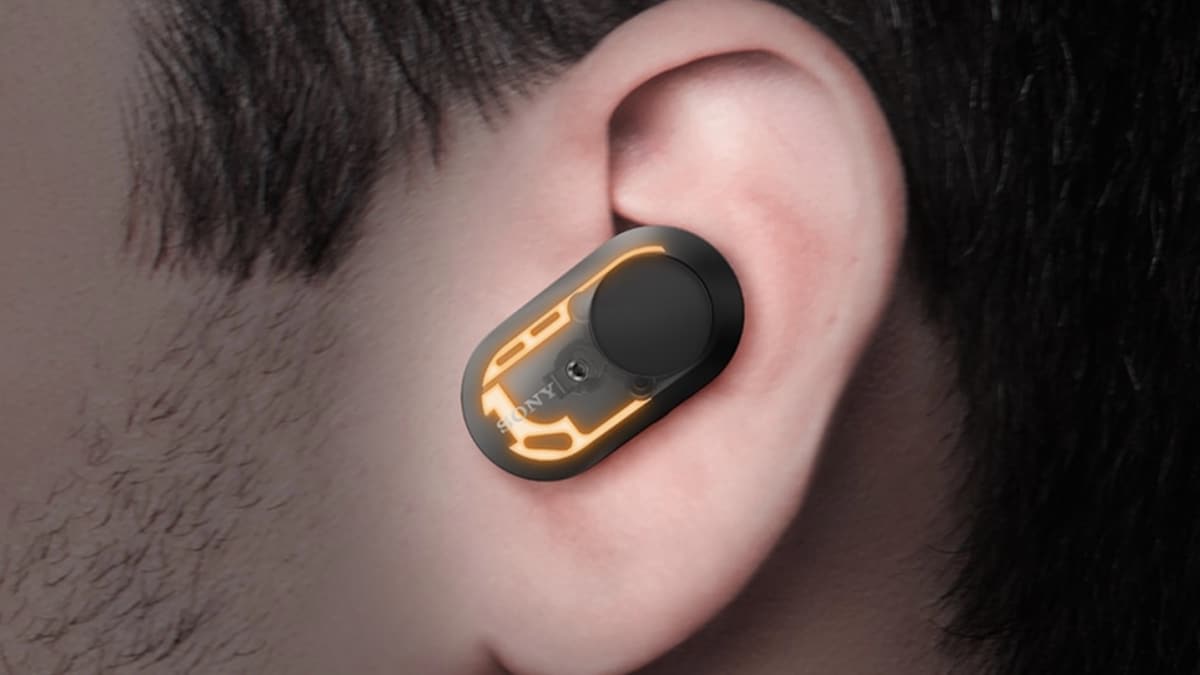 Constant improvements in Bluetooth audio transmission, as well as the development of newer Bluetooth standards, have ensured that sound quality is also keeping pace. The presence of advanced codecs such as Qualcomm aptX on true wireless earphones such as the Sennheiser Momentum True Wireless 2 have made for class-leading sound quality that matches up to what is on offer from highly-rated over-ear wireless headphones such as the Audio Technica ATH-M50xBT at a slightly higher price, with good active noise cancellation thrown in.

“As the overall headphone market is growing at a rapid pace, we haven't seen any impact on the traditional neckband and over-ear wireless headphones. All the form factors in wireless segment are growing over last year, however, true wireless is growing at a much faster pace than the traditional wireless headphones,” says Balan, suggesting that consumers are actively choosing the convenience and comfort of being completely wire-free.

Although I've been reviewing TWS earphones since as far back as 2016, many big names in the space have been rather late to the game, including Sony itself. The company only recently launched the WF-SP800N and WF-XB700, its first true wireless earphones in India. Now, the company has brought it the WF-1000XM3 as well, its flagship true wireless headset, priced at Rs. 19,990 in India. It has been launched a full year after the global launch, something Sony's Balan says is because of the global pandemic, which put earlier launch plans on hold.

With businesses slowly starting to reopen, Sony has decided to get into the space and take on Apple's dominance in the true wireless segment in India. “We were studying the market carefully for bringing in right kind of product for Indian market. After studying requirement of customers, their preferences and analysing market developments in various price segments, we have introduced a strong line-up in the mass as well as premium segment. We have also entered the mass market of with our recently launched Extra Bass Truly Wireless Headphones WF-XB700, priced at Rs. 9,990,” says Balan. 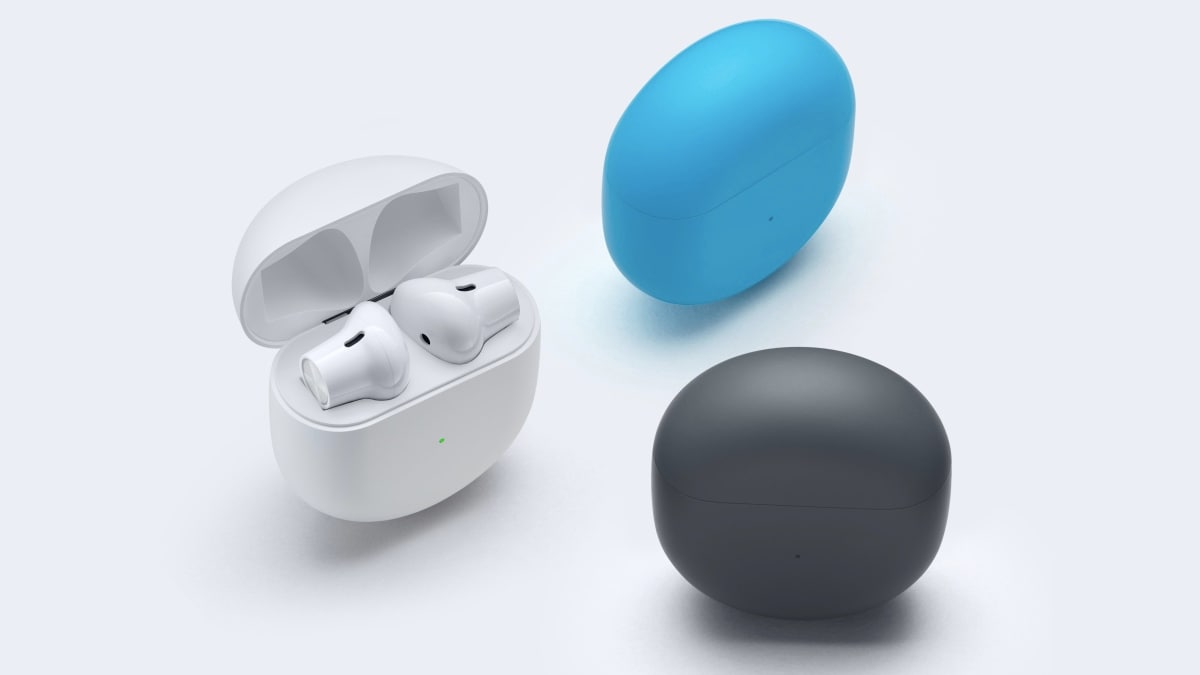 Even in the affordable space, there's no shortage of options in India. OnePlus made its much-awaited debut with the Rs. 4,990 Buds, Vivo launched the TWS Neo with aptX support for Rs. 5,990, and the Redmi Earbuds S proved that good sound can be got on true wireless earphones without burning a massive hole in your wallet. If you're looking for active noise cancellation but don't want to spend too much, the Huawei Freebuds 3i offers this feature for Rs. 9,990.