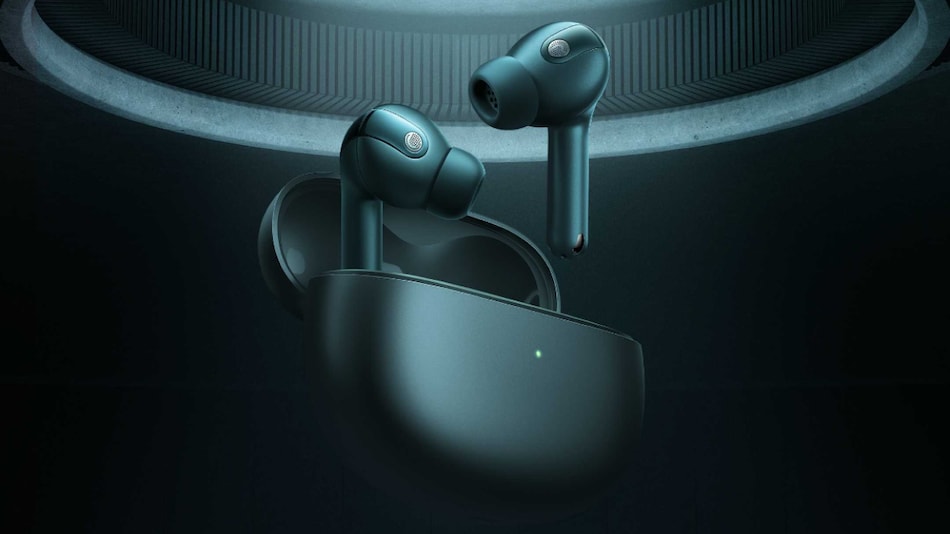 Xiaomi TWS 3 Pro launch event will begin at 11.30am IST on September 27

Xiaomi has confirmed that it will launch True Wireless Noise Cancelling Earphones 3 Pro on September 27. These earbuds will be unveiled alongside the Xiaomi Civi smartphone in China. The teaser poster of the Xiaomi TWS 3 Pro confirms its design details, colour option, and key features. The company says that the earbuds will come with active noise cancellation (ANC) and have an in-ear design with a slight stem at the bottom. Active noise cancellation is teased to be offered at up to 40dB. Separately, a new leak sheds more light on the specifications of the Xiaomi Civi smartphone that was teased earlier this week.

In a Weibo post, Xiaomi has confirmed that the True Wireless Noise Cancelling Earphones 3 Pro will launch alongside the Xiaomi Civi smartphone. The launch event is slated to begin at 2pm local China time (11.30am IST) on September 27. The Xiaomi TWS 3 Pro are seen to sport an in-ear design with silicon ear tips and a slightly elongated step stretching out at the bottom to integrate sensors and mics. The charging case has an egg-shape design with an LED light for battery indication. The earbuds are seen in a matte black finish but it is also likely to come in other options at launch.

As mentioned, the Xiaomi True Wireless Noise Cancelling Earphones 3 Pro are teased to support active noise cancellation with maximum noise reduction depth of 40dB. Apart from this, the teaser poster reveals little else, although all details should be unveiled at the launch event.