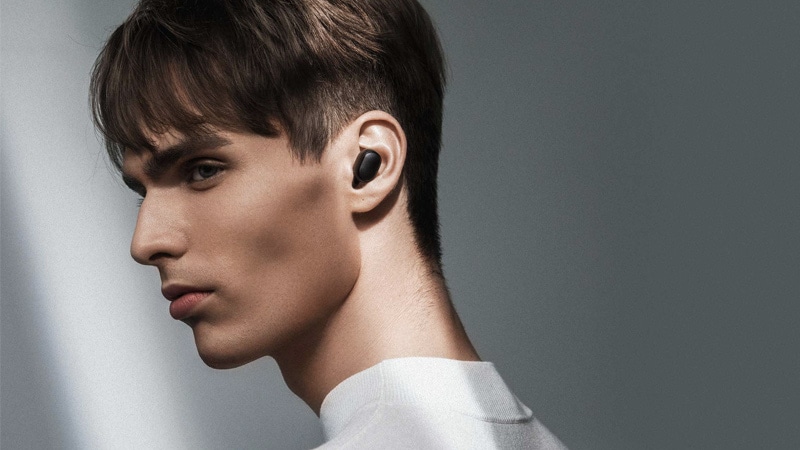 Redmi AirDots will be offered in just one colour option

Xiaomi has introduced a new pair of wireless Bluetooth earbuds called the Redmi AirDots in China. We know the name does sound familiar but that is primarily because the Chinese manufacturer had launched the Mi AirDots Youth Edition wireless Bluetooth earbuds in China a few months ago. Xiaomi launched the new Redmi AirDots alongside the Redmi Note 7 Pro as well as the Redmi 7 smartphones in the country. The company has  also unveiled a new product called the Redmi Automatic Top-Loading Washing Machine 1A.

The new Redmi AirDots is a pair truly wireless headphones with support for Bluetooth 5.0. These new earbuds have a Realtek RTL8763BFR chip that helps them connect to the smartphones when they are removed from the case. The Redmi AirDots weigh 4.1g, have a touch sensitive button, which can be used to control music playback as well as voice assistants like Siri and Google Assistant. These AirDots have a 40mAh battery, which Xiaomi claims can offer 4 hours of battery life on a single charge. The charging case for the headphones has a 300mAh battery that can recharge the AirDots to offer up to 12 hours of playback. The earbuds take about 1.5 hours to charge while the case needs around 2 hours.

Redmi AirDots are available only in black and are priced at CNY 99.9 (roughly Rs. 1,000). These are aggressively priced for a truly wireless paid of earphones and will go on sale in China on April 9. While Xiaomi hasn't launched such products in India, we hope that these come to the Indian stores soon.

To recall, Xiaomi had launched the Mi AirDots Youth Edition Wireless earphones in November last year and they were priced at CNY 199 (roughly Rs. 2,100).