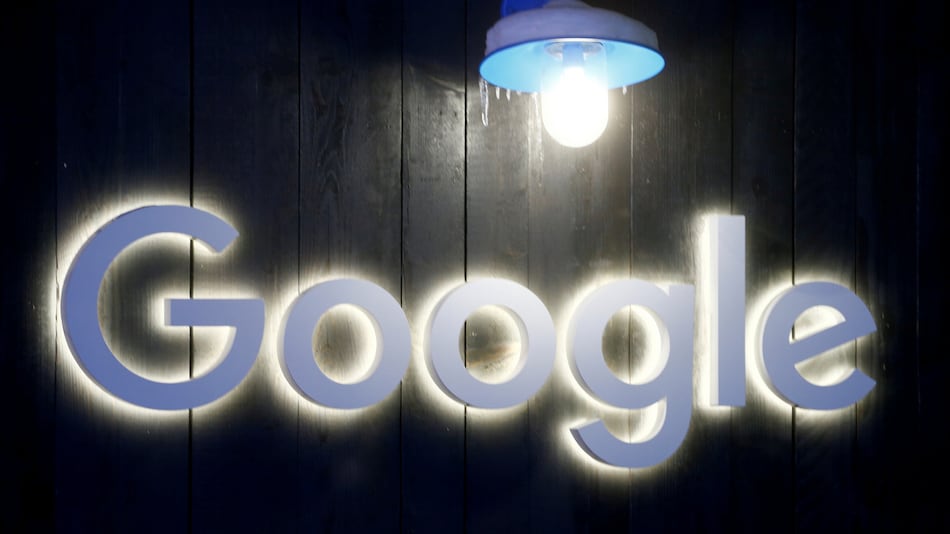 The US International Trade Commission said on Thursday it was launching a patent investigation into certain audio players and controllers sold by Alphabet's Google based on a complaint by rival smart speaker maker Sonos. The ITC received a complaint from Sonos last month alleging that the import of certain audio players and controllers and their components infringe on its patents. Sonos at the time also filed a patent infringement lawsuit against Google in US District Court in Los Angeles and testified to a House of Representatives antitrust subcommittee about its frustrations with Google.

"Sonos has made misleading statements about our history of working together. Our technology and devices were designed independently. We deny their claims vigorously, and will be defending against them," Google spokesman Jose Castaneda said in a statement on Thursday.

The ITC has in some cases issued orders banning products from US entry on the grounds they infringe US patents. The threat of such bans, known as exclusion orders, can be leverage in settlement discussions.

But companies subject to the bans are often able to keep importing products by redesigning them to avoid using patented technology.

Sonos spokeswoman Erin Pategas said the company was pleased that the ITC will investigate "all of our claims asserting Google blatantly infringed our intellectual property. We'll fully cooperate throughout the duration of the investigation and feel confident about the merits of our case."

The maker of premium home speaker devices has said Google copied its technology for connecting together multiple speakers during partnership discussions. Some Sonos speakers include voice assistant technology from Google and Amazon.com.

Google separately sells its own Nest smart speakers, many of which are more affordable than Sonos speakers and also include Google Assistant technology and multi-device connection capabilities.

Google on Monday said its hardware sales declined in the fourth quarter from a year ago.