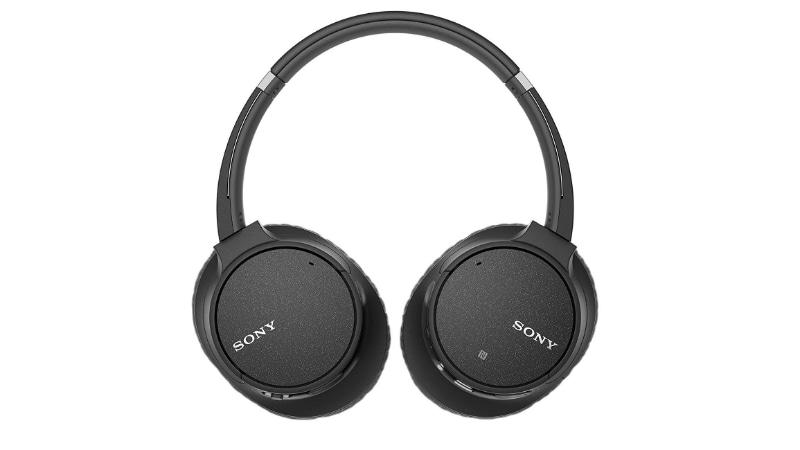 Sony on Wednesday expanded its range of wireless, noise-cancelling headphones in India by launching the WH-CH700N. The Sony WH-CH700N wireless headphones are touted to be specifically designed for long hours of music playback. Sony has provided its Artificial Intelligence Noise Cancellation (AINC) technology that analyses background sound to adjust the performance in noisy environments. There is also a dedicated NC button to activate noise cancellation. The new Sony headphones additionally come with voice assistant support. A built-in microphone is available to enable voice commands and hands-free voice calls. The Sony WH-CH700N headphones will be available for purchase through all Sony Centers and major electronics stores in the country with a price tag of Rs. 12,990.

Among other notable features, the Sony WH-CH700N headphones come with the AINC technology that helps deliver an optimal noise cancellation. There is also a dedicated 'NC' button to activate noise cancellation with a press and hold gesture. Further, there is a Digital Sound Enhancement Engine (DSEE) feature to boost the quality of compressed music files.

The Sony WH-CH700N headphones have 40mm drivers that come with a sensitivity of 97dB/mW and enable a frequency response between 7Hz to 20,000Hz. Also, there is an impedance rating of 20 Ohms.

Sony has provided a built-in microphone on the WH-CH700N that helps enable hands-free voice calls and voice assistant commands. The Sony headphones will also be optimised for Google Assistant through a software update.

In terms of wireless connectivity, the Sony WH-CH700N headphones have Bluetooth v4.1 and NFC. A detachable, single-sided type cable in 1.2-metre length is also bundled to enable music playback via a traditional 3.5mm jack.

Sony claims that on a single full charge, which is expected to take seven hours, the WH-CH700N are capable of delivering up to 35 hours of battery life (depending on music settings). There is also a Quick Charge technology that is touted to enable 60 minutes of playback in just 10 minutes of charge. Furthermore, users can use the supplied cable on the Sony headphones to listen to their favourite tracks for several hours and even extend the noise calling mode for up to 50 hours.

The Sony WH-CH700N headphones are designed to work with the Headphones Connect app that is available for Android and iOS devices. The proprietary app lets you tune the headphones as per your preferences.