Japanese electronics giant Sony on Thursday announced the launch of numerous hardware products in its portfolio at IFA 2018 in Berlin. These include the company's latest flagship smartphone the Sony Xperia XZ3, the WH-1000XM3 noise-cancelling pair of wireless headphones, the DMP-Z1 digital music player, IER-Z1R in-ear stereo headphones, IER-M9 and IER-M7 in-ear stage monitor headphones, new 4K-capable TVs in the Bravia range, new Cyber-shot cameras, and more. Let's get into the details of what all was unveiled by Sony at the trade show.

Sony also unveiled the WF-SP900 truly wireless sports headphones which offer water and dust resistance and come with internal storage. Other than that, the Japanese brand showcased the DMP-Z1 digital music player with a high-output analogue amplifier and the IER-Z1R in-ear stereo headphones with a frequency response of up to 100kHz. 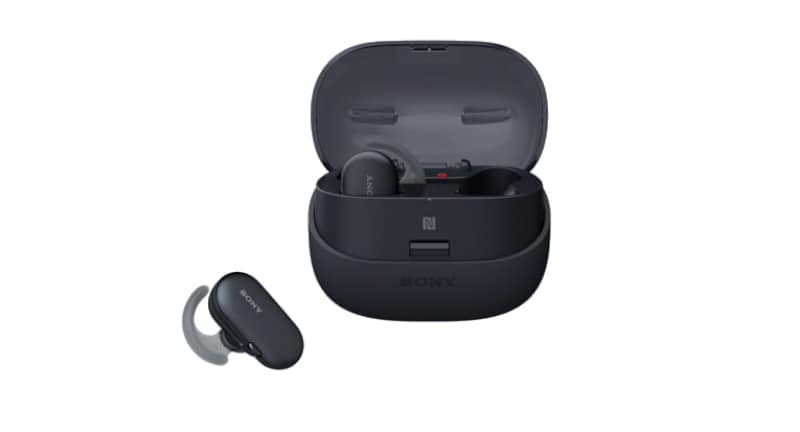 The IER-M9 and IER-M7 in-ear stage monitor headphones will be introduced soon by Sony in the US and select Asian markets starting this Autumn. The Extra Bass series SRS-XB501G smart speaker with the Google Assistant built-in and the HT-ZF9 sound bar with Amazon Alexa control compatibility were also showcased at Sony's event.

Sony TV announcements
Sony announced the launch of its Bravia Master TV series in Europe, with sale starting September this year. Apart from that, the new Sony AF9 series of 4K OLED TVs and ZF9 series of 4K LCD TVs were also introduced at the company's IFA 2018 event. Both these series are equipped with the new Picture Processor X1 Ultimate that claims to offer twice the real-time processing capabilities of the current high-end models. 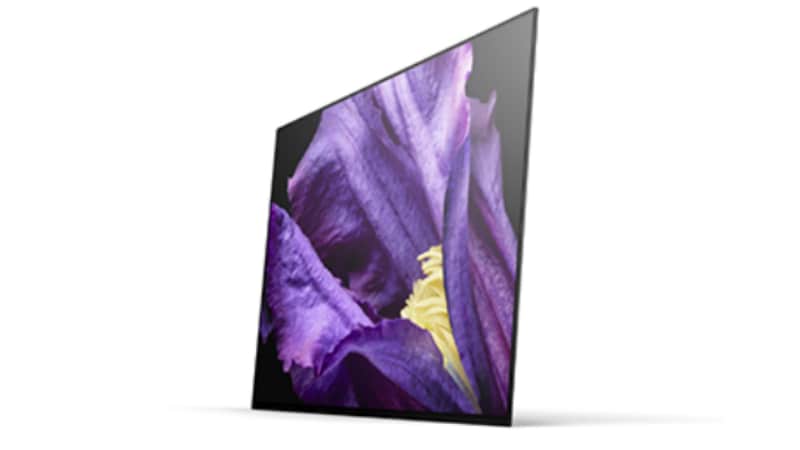 Robotics and FES Watch U
At the IFA 2018 event, Sony showcased its autonomous entertainment Aibo dog in Europe for the first time. This comes after a relaunch last week with hopes to revive the Aibo brand. Sony claims that the Aibo robot has reached over 20,000 units produced and shipped since launch in January 2018, and is set to launch in the United States this September. 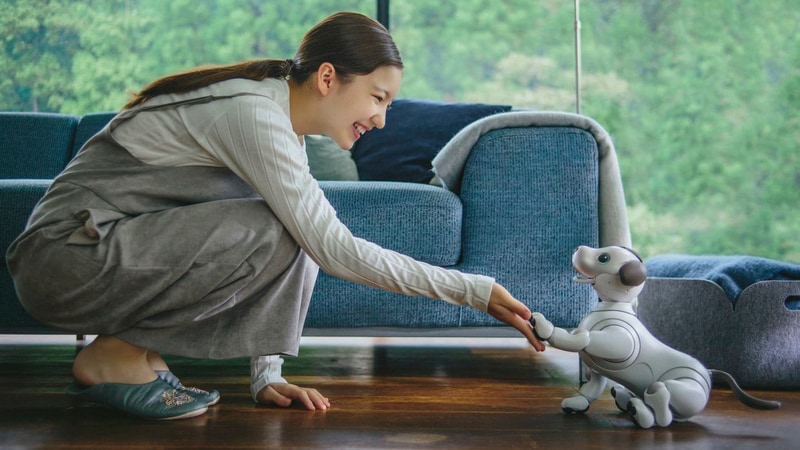 FES Watch U has been born out of Sony's Seed Acceleration Program (SAP), an organisation created to support startup projects. The FES Watch U is being categorised as a fashion watch and uses e-paper on the watch face and strap. Users can change designs with the push of a button. Sony also announced that it will soon be displaying prototype concept shoes with an outsole and an N logo whose design can be changed. The shoes will be modelled on the 247v2 by New Balance.