In a bid to solidify its position in the personal audio segment, Sony has unveiled its new lineup of audio products in India. As the market is moving towards wireless headphones, Sony is embracing the phenomenon head-on with six new wireless headphones and three Bluetooth speakers. The headphone line-up consists of the WF-SP700N, WI-SP600N, WI-SP500, WI-C300, WH-CH400 and WH-CH500, all of which support NFC and Bluetooth and are a part of Sony's Extra Bass range. The three wireless speakers, SRS-XB41, SRS-XB31 and SRS-XB21, are IP67 dust and water resistant and have a fabric finish. The speakers as well as the headphones will be available across all Sony Center and major electronic stores in India.

Sony claims the WF-SP700N is the word's first active noise cancelling earphone with a splash proof design. It is IPX4 splash proof and comes with a charging case that swivels open with one hand. The earphones are also set to get Google Assistant support soon via a software update.

The WF-SP700N has a 6mm driver unit and an Ambient Sound mode that allows you to filter in surrounding noise. The earphones last 3 hours on a single charge and the included case provides an additional 6 hours of juice. It has been priced at Rs. 15,990 and will be available starting May 15. 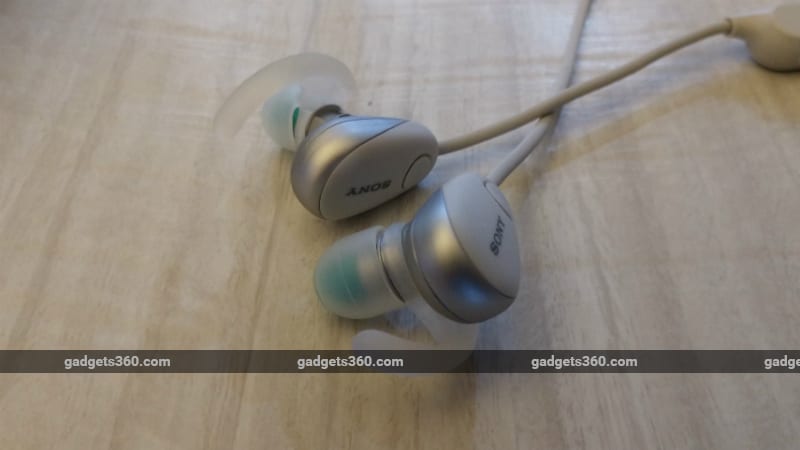 The Wi-SP600N supports noise cancellation and has a neckband-style design. It has an in-line remote, a claimed battery life of 6 hours and the same water resistance rating as the SP700N. It is set to get Google Assistant support soon via a software update. It has been priced at Rs. 9,990 and will be available from May 25.

The WI-SP 500 has a neckband style design, a claimed battery life of 8 hours, and comes with 13.5mm open drivers for a clear, ambient sound. It has been priced at Rs 4,990 and can be bought starting today (April 16). 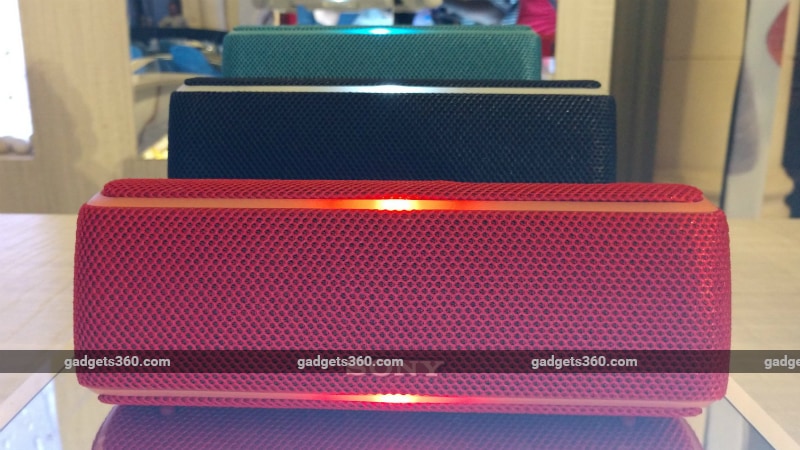 The three new Bluetooth speakers - SRS-XB41, SRS-XB31 and SRS-XB21 - have 2.5x brighter lights as compared to their predecessors and a new fabric finish which Sony claims makes them sound more natural. They are IP67 dust and water resistant, rustproof and washable.

A part of the Extra Bass range, they are tuned to deliver deep and resounding bass and are best for genres such as EDM and hip-hop. The speakers have a built-in accelerometer which works in tandem with a new feature called Party Booster. The speakers can detect taps from 5 different directions and generate a sound and lighting reaction in response. Up to 100 different speakers can be connected together via Bluetooth.