The iRocker Gods will be available via Flipkart starting October 15. 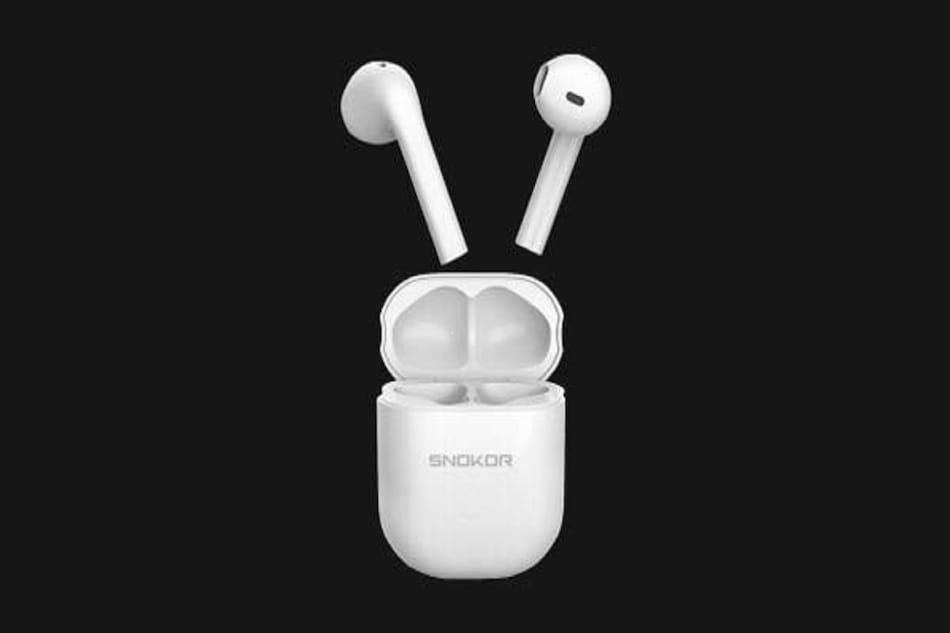 The TWS pair has a low latency mode for gaming

Snokor by Infinix has launched a new pair of true wireless earphones in its iRocker series. The pair, called the iRocker Gods, comes in a stem design and has a charging case clearly inspired by the Apple AirPods. This is the second TWS pair in the iRocker series — after the iRocker Stix — and has been launched in a single white colour. Both pairs add more options to the increasingly cluttered budget segment of the TWS market in India.

The iRocker Gods at Rs 1,999 are priced a little higher than their similarly featured cousin, the iRocker Stix, which are available via Amazon and Flipkart for Rs. 1,499. The iRocker Gods will only be sold on Flipkart initially starting from October 15. Both pairs compete with the likes of the recently launched Redmi 2C available for Rs. 1,299 on Amazon.

The iRocker Gods' stem-like earbuds come with 13mm dynamic drivers with bass boost. The earbuds weigh 4.2gm each and can be controlled individually. The pair supports Bluetooth v5.0 and can be connected with a compatible device by flipping the case open. The TWS pair comes with an IPX5 rating that is effective against sweat and water splashes. They also have a dedicated low-latency mode for gaming and supports voice commands to Google Assistant and Apple Siri.

Each touch-controlled earbud carries a 35mAh battery that is claimed to deliver four hours of playback. The charging case with its 500mAh battery can add another 18 hours to it. Infinix claims that the Snokor iRocker Gods can be fully charged in two hours.