A new report on Voice by Evan Blass shows off leaked renders of the upcoming true wireless earphones from Samsung. A recent report tipped that the earphones will be called the Galaxy Buds Pro, and the Voice report does seem to suggest the same. The images allegedly show the true wireless earphones themselves, as well as the charging case, in what seems to be a new grey colour option. 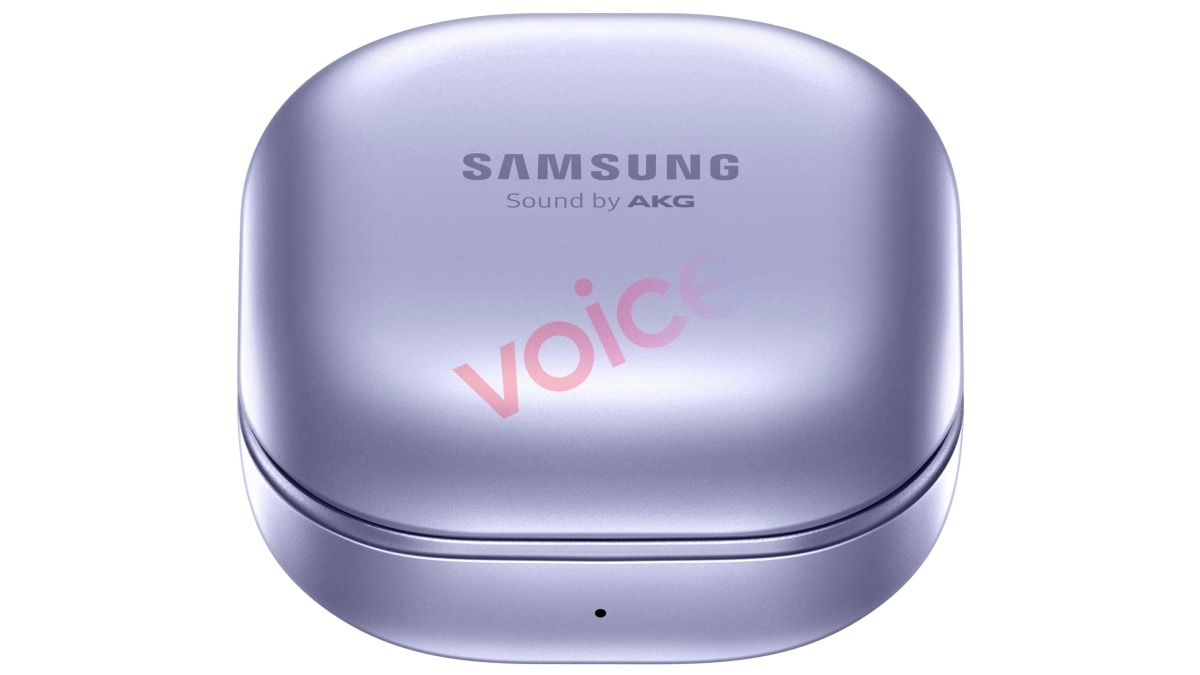 The images hint at one key point about the Galaxy Buds Pro: the earpieces feature a proper in-canal fit, with Samsung quickly moving away from its unique bean-like design of the Galaxy Buds Live. The design didn't lend itself too well with the active noise cancellation feature, and a traditional in-canal fit will likely do a much better job of offering proper passive noise isolation.

The large microphone grilles on the earpieces also tip the likelihood of active noise cancellation being present on the Galaxy Buds Pro. Given that the Galaxy Buds Live offers this, it was always likely that the next flagship true wireless headset from Samsung would continue with the feature, especially since this is a major trend in the premium true wireless segment.

Brands such as Apple, Sony, Jabra, and Sennheiser all have true wireless earphones with an in-canal fit and active noise cancellation, and Samsung is indeed a bit late to the show in comparison. The Samsung Galaxy Buds Pro is expected to launch in January 2021, alongside the Galaxy S21 series of smartphones. It's still too early to comment on pricing, but Samsung could keep the price of the new earphones around Rs. 15,000, while discounting the prices of existing models such as the Galaxy Buds Live and Galaxy Buds+ true wireless earphones.

Further reading: Samsung, Samsung Galaxy Buds Pro, True wireless earphones, TWS, Samsung Galaxy Buds Live, Samsung Galaxy S21, Evan Blass, Bluetooth
Ali Pardiwala Email Ali Ali Pardiwala writes about audio and video devices for Gadgets 360 out of Mumbai, and has covered the industry for a decade now. Ali is a Senior Reviewer for Gadgets 360, where he has regularly written about televisions, home entertainment, and mobile gaming as well. He is a firm believer in 4K and HDR on televisions, and believes that true wireless earphones are the future of the personal audio industry. Ali is available on Twitter as @AliusPardius and on email at alip@ndtv.com, so do send in ...More
Samsung Galaxy S20 Models Start Receiving Stable One UI 3.0 Update Based on Android 11 in the US
OnePlus 8T Closed Beta Programme Begins Testing New OxygenOS Builds, Features Ahead of Public Release