Samsung’s latest true wireless earphones could be priced at $169 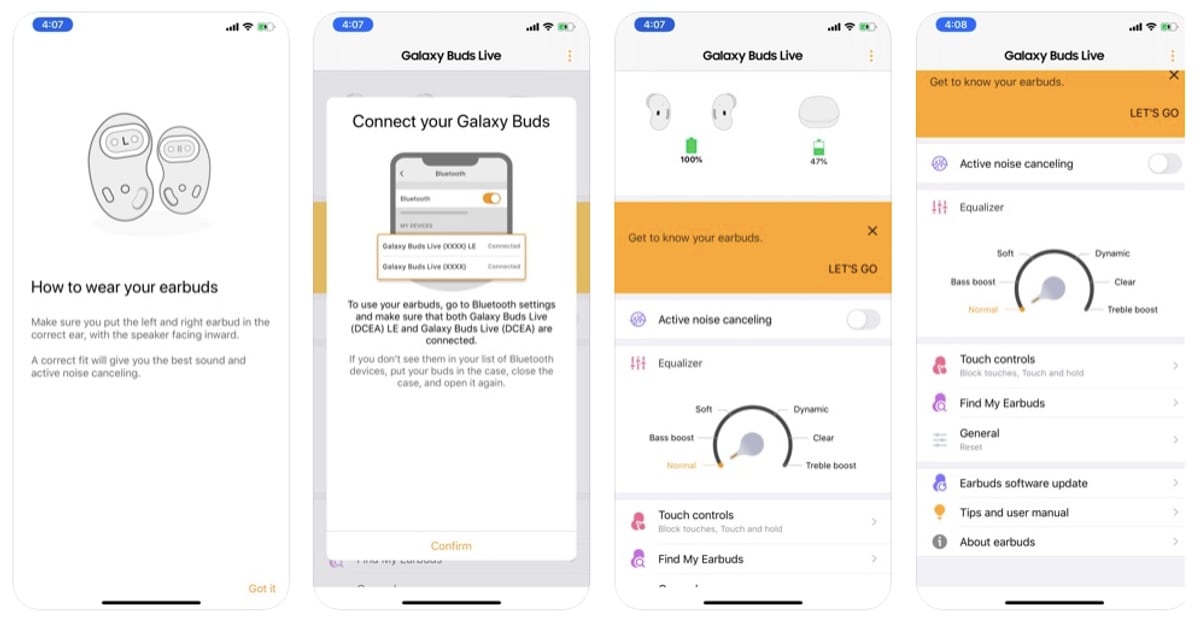 A short video clip of the correct technique to wear the Samsung Galaxy Buds Live was also shared by tipster Ishan Agarwal on Twitter. The clip, said to be sourced from the Buds Live APK, shows that the design largely matches numerous reports of the bean-shape true wireless earphones from Samsung. It's unclear how this design will offer effective passive noise isolation, particularly since active noise cancellation requires a noise isolating fit for effective performance.

Tipster Roland Quandt has shared further details and specifications of the Galaxy Buds Live, including a claimed battery life of 4.5 hours on the earphones, a three-microphone setup per earphone, and 12mm dynamic drivers. The price has further been tipped to be $169 (roughly Rs. 12,600), suggesting that the new true wireless earphones could be priced at under Rs. 15,000 in India. With the Galaxy Buds Live, Samsung will finally have a premium true wireless competitor to go up against options such as the Apple AirPods Pro and Sony WF-SP800N, among others.

Further reading: Samsung, Samsung Galaxy Buds Live, Samsung Galaxy Buds Plus, True wireless earphones, Bluetooth, Samsung Galaxy Buds Live Price, Active noise cancellation
Ali Pardiwala Email Ali Ali Pardiwala writes about audio and video devices for Gadgets 360 out of Mumbai, and has covered the industry for a decade now. Ali is a Senior Reviewer for Gadgets 360, where he has regularly written about televisions, home entertainment, and mobile gaming as well. He is a firm believer in 4K and HDR on televisions, and believes that true wireless earphones are the future of the personal audio industry. Ali is available on Twitter as @AliusPardius and on email at alip@ndtv.com, so do send in ...More
Government Bans 47 More Chinese Apps in India After TikTok, 58 Others Banned in June: Report
Marvel Television Head Didn’t Care About Asian Characters, Daredevil Actor Says