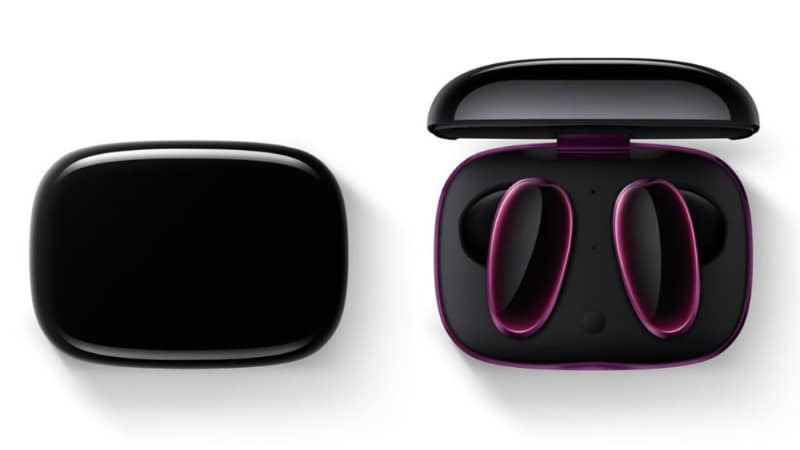 Oppo O-Free Wireless Bluetooth Headset has been launched in China. The new truly wireless headset that comes in a pair of two earbuds is powered by a TrueWireless Stereo technology that is touted to synchronise the left and right audio with the phone, without any delay. Also, there is translation support that is apparently designed to counter Google Pixel Buds and enables real-time translations. The headset additionally offers easy adjustments of volume, playback, and switching between multiple music tracks. Oppo has provided a charging case that is rated to deliver 12 hours of additional power on a single charge.

The Oppo O-Free Wireless Bluetooth Headset price in China has been set at CNY 699 (approximately Rs. 7,200), as specified in a Weibo post through the official Oppo account. The headset will go on sale in the country in August.

The Oppo O-Free Wireless Bluetooth Headset is based on Oppo's TrueWireless Stereo technology that keeps the left and right audio in sync alongside reducing latency and increasing stability. While the prime purpose of the headset is to offer a wire-free solution to answer calls, it also supports translation and wake-up voice assistant. There are also music controls to let you easily adjust volume levels, playback, and change music tracks.

Similar to various other wireless headphones, the Oppo O-Free Wireless Bluetooth Headset earbuds come with a built-in battery that is claimed to deliver four hours of continuous playback. This can be expanded with the charging case that adds 12 hours of juice.