OnePlus Bullets Wireless Z to Go on Sale in India Starting May 10: All You Need to Know

OnePlus Bullets Wireless Z will be available via Amazon, Flipkart, and other offline retail stores. 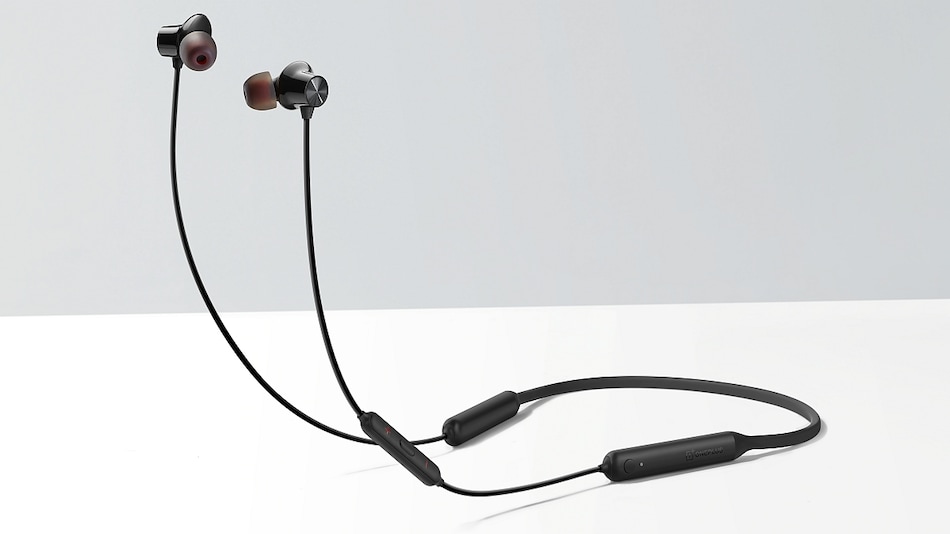 In terms of the specifications, the OnePlus Bullets Wireless Z come with Warp Charge support that is said to provide up to 10 hours of music playback with a 10-minute charge. A full charge gives the headphones 20 hours of battery life, OnePlus claims. The wireless headphones also come with Magnetic Control for pausing and starting music by joining and separating the earbuds. Additionally, there's Quick Pair and Quick Switch features for smooth connectivity between the headphones and smartphones, tablets etc.

OnePlus Bullets Wireless Z feature 9.2mm dynamic drivers along with IP55 rating for sweat and water resistance. The Low Latency Mode on the headphones is said to reduce latency to 110ms. In terms of connectivity, Bullets Wireless Z include Bluetooth v5.0 and USB Type-C port. The headphones weigh 28 grams and are said to have a wireless range of up to 10 metres.

Back in April, the OnePlus Bullets Wireless Z were launched alongside the OnePlus 8 series. Recently, the company announced the prices of OnePlus 8 and OnePlus 8 Pro, however, the phones' precise availability is still unclear. The company had revealed they will go on sale in India in May.