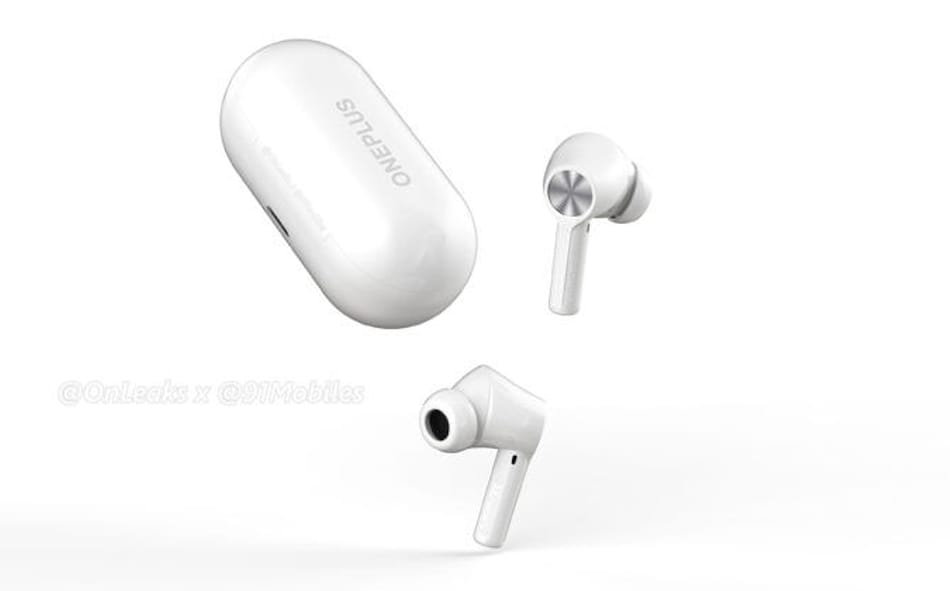 OnePlus Buds Z2 true wireless stereo (TWS) earphones are tipped to launch sometime in October. Ahead of their launch, some key specifications of the upcoming OnePlus wireless earphones have surfaced online. As per a tipster, the OnePlus Buds Z2 will feature active noise cancellation (ANC), IP55 rating for dust and water resistance, Bluetooth v5.2, and Dolby Atmos support. Earlier this month, official-looking renders of the OnePlus Buds Z2 were shared by a tipster and their design seems similar to that of the original OnePlus Buds Z.

According to tipster Max Jambor (@MaxJmb), the upcoming OnePlus Buds Z2 will have ANC and Dolby Atmos support. The OnePlus TWS earphones are also tipped to feature Bluetooth v5.2 and IP55 rating for water and dust resistance. The TWS earphones are said to have a total playback time of up to 38 hours with the charging case. The earbuds are tipped to last for 7 hours on a full charge.

The tipster also mentions that 10 minutes of charging will give the OnePlus Buds Z2 up to 5 hours of playback time. The earphones are also said to come in Black and White colour options. There is no information yet about the price or the availability of the OnePlus TWS earphones.

Earlier this month, tipster Steve Hemmerstoffer (@OnLeaks) shared multiple renders of the OnePlus Buds Z2. The renders show the earphones have slightly angled ear tips compared to their predecessor — the OnePlus Buds Z (Review). The upcoming earphones are shown to retain the long stem design and the shape of the charging case is also said to be similar to that of its predecessor.

The renders for the OnePlus Buds Z2 show several cutouts, possibly for ANC and effective working of the sensors for automatic wear detection. The renders show an in-ear design and silicone ear cushions. Other features on the charging case are said to include a USB Type-C port and an LED light that indicates battery life.